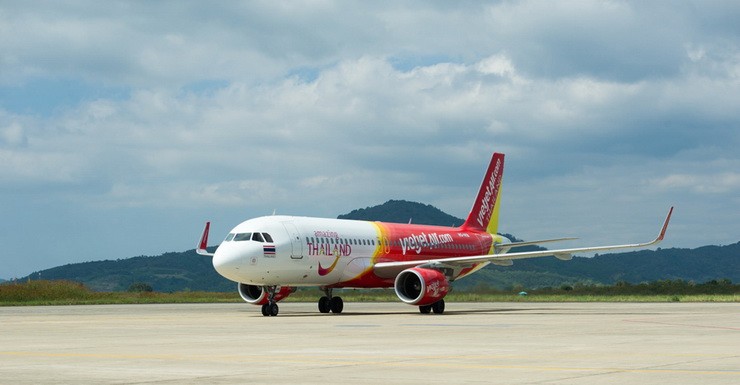 Launched schedule services in September 2016 as the last airline entering the Thai market.

According to the Civil Aviation Authority of Thailand’s (CAAT) latest air transport statistics for the last quarter of 2020, low-cost carriers (LCCs) have accounted for over 80% of the domestic market share. For the first time, Thai Vietjet has surpassed both NokAir and Thai Lion Air in moving up to the second place.

Having launched schedule services in September 2016 as the last airline entering the Thai market, it can be said that the carrier has been accepted by local and international travelers over the last four years, with the values of “Safety, Punctuality, Affordable fares, and Fun”.