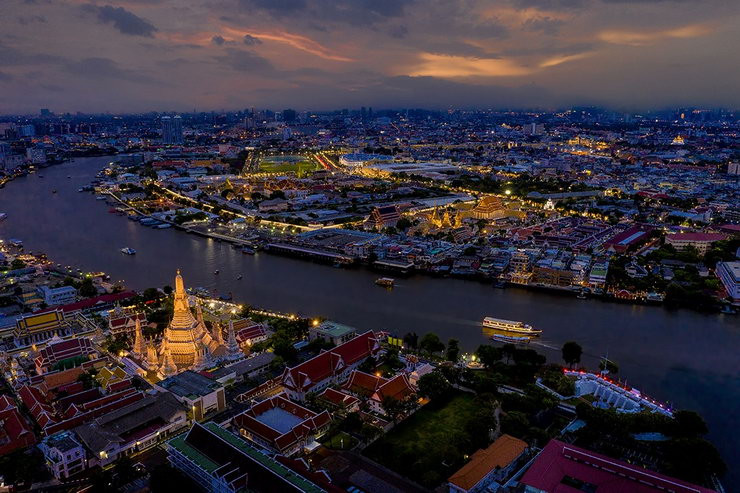 Most notable was Thailand’s domination of the ‘Top 15 Southeast Asia Resort Hotels’ category, with 10 places going to Thai properties.

For the Thai capital, Bangkok, it was the 10th consecutive year of being voted onto ‘The Top 10 Cities in Asia’ list and as such it was named a WBA Hall of Fame honouree.

Lebua at State Tower also featured on the list of ‘The 10 Best City Hotels in Asia’, where it was voted into 5th spot.

The World’s Best Awards are based on an annual reader survey, in which Travel + Leisure readers vote in airline, airport, destination, hotel, cruise and other categories.