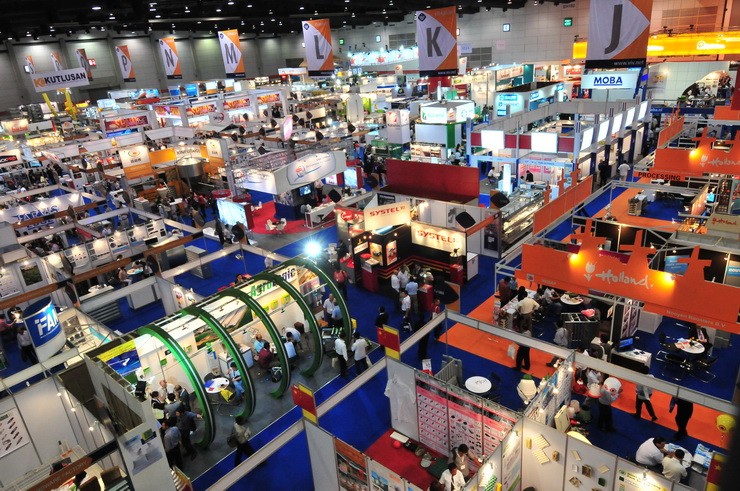 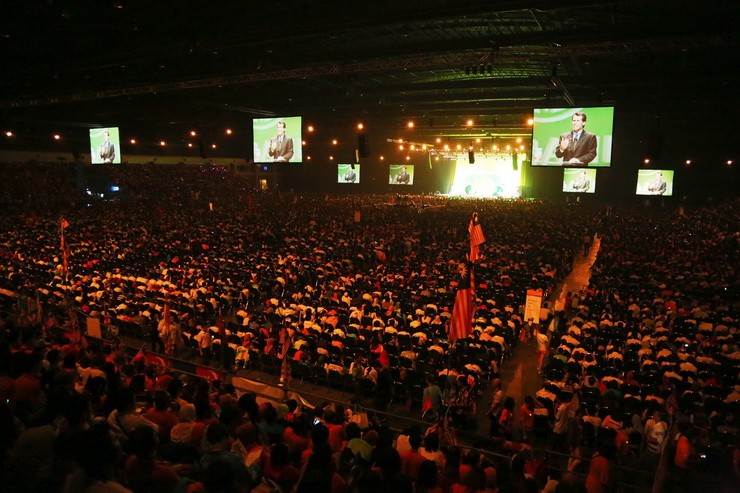 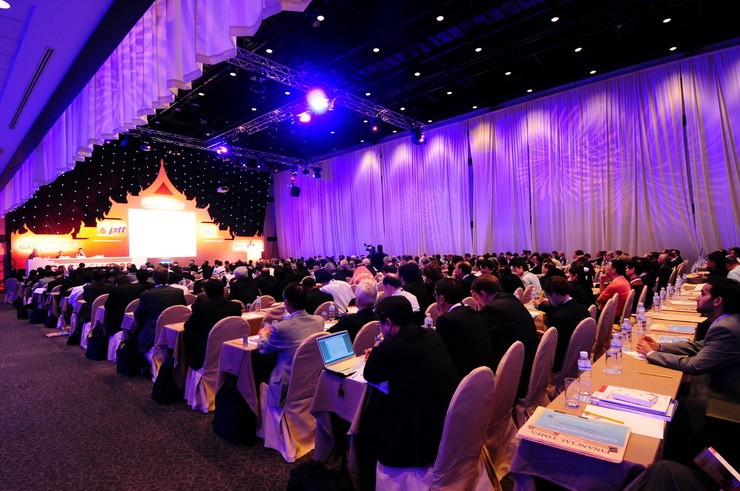 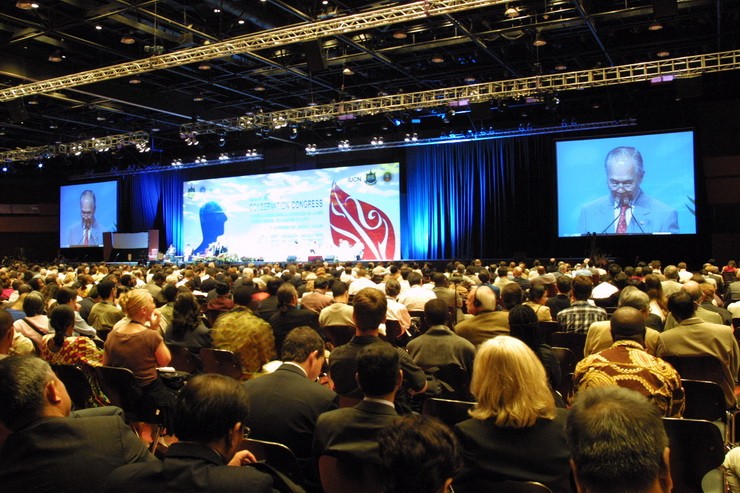 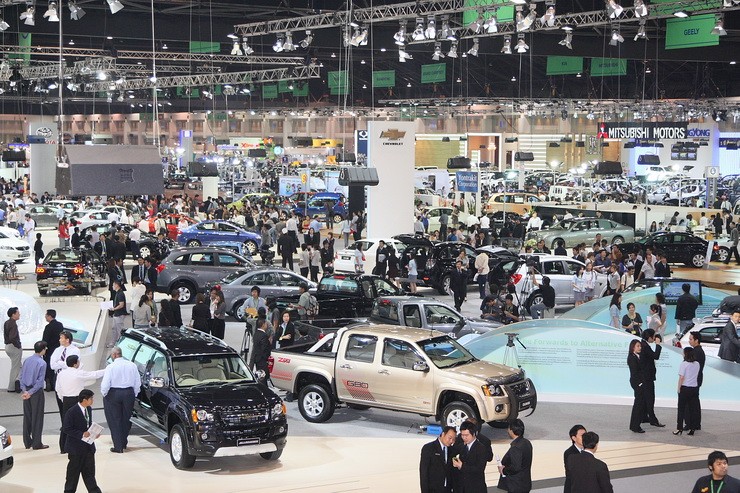 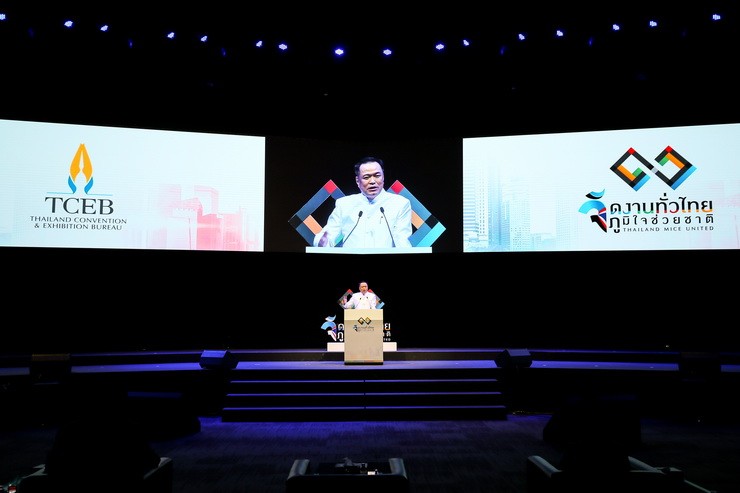 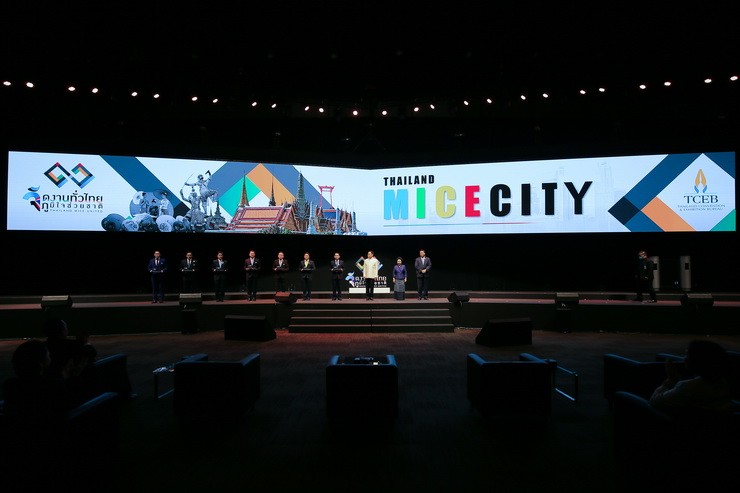 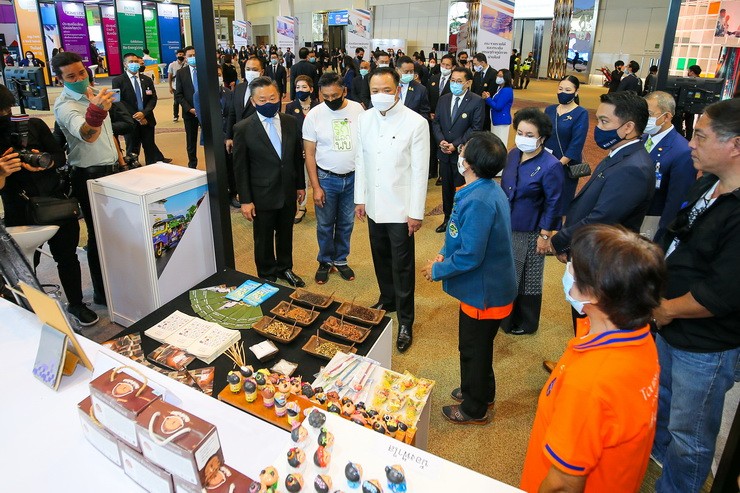 The establishment of such an important day for MICE industry will help enhance the awareness of the long-lasting value and importance of the industry for national development.

To emphasize the importance of the MICE industry, the Thai government announced 26 April as National MICE Day, probably the first in Asia.

The selected date reflects the long history of Thailand’s MICE development since the country’s first national trade exhibition was organized on 26 April 1882 during the reign of King Rama V as part of Bangkok Centennial Celebration.

“The first-ever exhibition in Thailand was held on 26 April 1882. Guided by the royal resolution of King Rama V, the event aimed at promoting Thai products from all over the Kingdom. What is noteworthy is that it was held at Sanam Luang in front of the Grand Palace as part of Bangkok’s Centennial Celebration. Although 140 years have passed, today’s exhibitions share such same mission.”

The establishment of such an important day for MICE industry will help enhance the awareness of the long-lasting value and importance of the industry for national development. Even today, MICE is serving as one of the government’s economic stimulus mechanisms.

Since the past up to the present day, MICE activities have been employed to drive key national policies, which can be divided into 3 periods. During the reign of King Rama I and Rama III or in the early Rattanakosin period, meetings became a platform for the renaissance of arts and sciences as it was a period of the kingdom restoration. Then, the reign of King Rama IV until King Rama VIII was a period of opening Siam to the global arena, when meetings and trade fairs were utilised to represent the nation’s pride and a means toward the amendment of the unfair treaties Siam signed with other countries.  The third period (King Rama IX until present) is a period of the solidification of MICE industry or a new era of MICE industry, when related associations of the private sector have a role in the national development.

Mr. Chiruit added that MICE has now extended its role to create and develop the economy, as well as become a part to boost economic growth and bridge economic gap. It is in line with TCEB policy that accentuates the distribution of the development and business opportunities to entrepreneurs and communities in 10 MICE Cities. Thailand continued for 3 consecutive years (2016-2018) to be the top destination of conference in the ASEAN region and is placed fourth as a destination holding the highest number of conferences, following Japan, China and South Korea.

According to MICE statistics gathered through 16 years of TCEB establishment, the number of domestic and international MICE travellers to Thailand totalled 191,747,994, generating 1,756,739 million baht of revenue. Prior the COVID-19 pandemic, Thai MICE industry generated both direct and indirect income of around 728,540 million baht for the economy and created 426,616 jobs.

“Even though the COVID-19 has substantially affected businesses in all segments, including MICE, the operations of TCEB, focusing consistently on the development of the industry’s infrastructure, workforce and technology, can ensure that Thailand stands ready for competition once the pandemic subsides.”