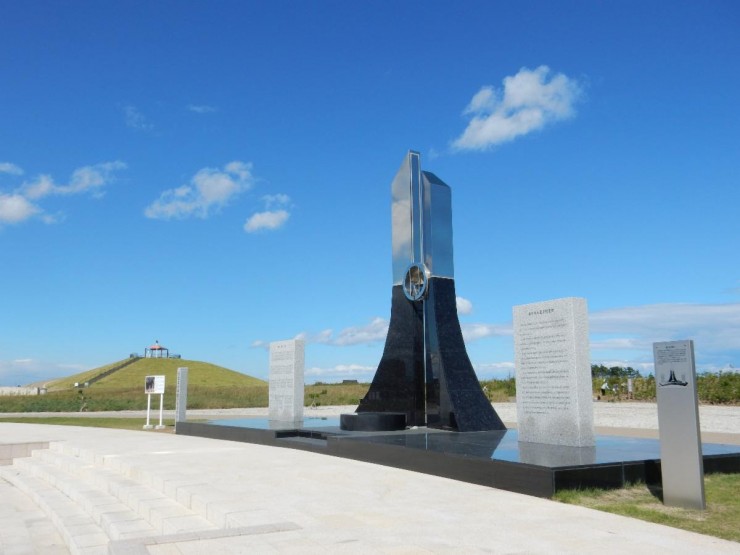 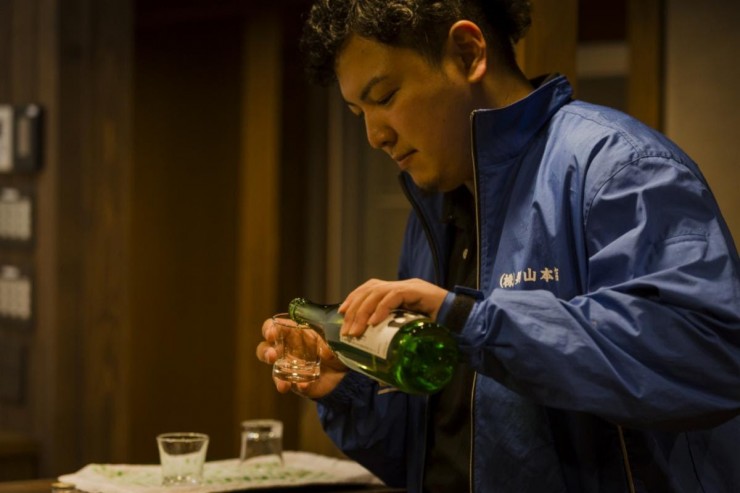 Otokoyama Honten Sake Brewery has rebuilt itself stronger than ever (Credit: Ryuma Kanaya) 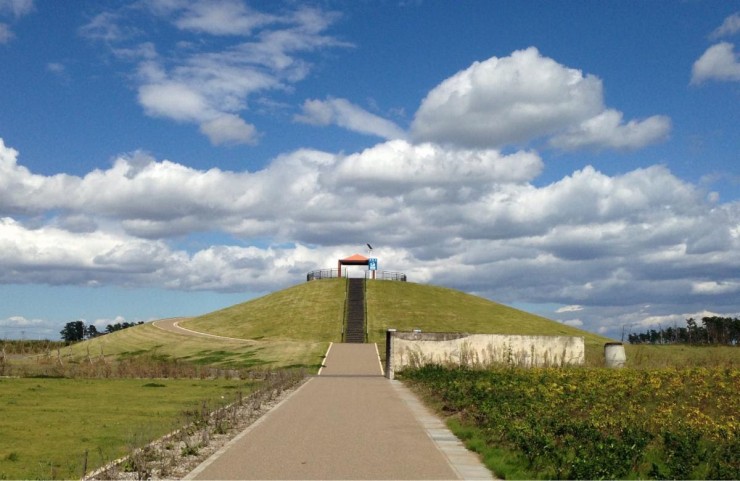 The park's hills were formed out of rubble from the disaster (Credit: Iwanuma City)

When the Great East Japan Earthquake and Tsunami of 2011 devastated the small town of Kesennuma, large sections of the city were destroyed. To help the city recover, tradesmen and specialists from all over Japan were called to help bring commerce back to the area.

NEW YORK - Ten years after the deadly earthquake and tsunami that devastated the coastline, Japan's Miyagi Prefecture has grown back stronger and better than ever. Through various initiatives and local ingenuity, the prefecture has come together, creating a new influx of small businesses that showcase the resiliency of Miyagi and how a community can bounce back after disaster. Below are a few small businesses that travelers can support once travel restrictions are lifted.

When the Great East Japan Earthquake and Tsunami of 2011 devastated the small town of Kesennuma, large sections of the city were destroyed. To help the city recover, tradesmen and specialists from all over Japan were called to help bring commerce back to the area. At the same time, James Watney, an American from Portland, Oregon visited Kesennuma and quickly fell in love with the small town. A PhD chemist with 13 years of brewing experience under his belt, he permanently moved to Kesennuma and created Black Tide Brewing, bringing together his love of craft beer with the Japanese countryside.

Also in Kessenuma, the Otokoyama Honten Sake Brewery still stands tall after being in business for over 100 years. Designated as a National Tangible Cultural Property by the Japanese government, the brewery's main building was battered by the tsunami, destroying the first and second floors. Some of the family's heirloom fermentation batch that is used to ferment the sake, however, survived the tsunami and is still being used at the brewery to this day. Hiroki Sugawara decided to join his family's business after the March 2011 disaster, studying in New York and Paris to promote Otokoyama Honten sake products overseas in the future. After noticing more international visitors to the brewery, Sugawara now travels abroad to develop sales channels in Spain, Vietnam, New Zealand and beyond while also envisioning the rebuilding of the main building. In July 2020, the brewery's main building reopened with a grander shop and a standing-bar area and is eagerly awaiting local and international customers once the pandemic is over.

After Oikawa Denim, a local jeans brand in Kesennuma, lost a warehouse containing 5,000 pairs of jeans, it turned the disaster into opportunity to integrate upcycling into its business by working with the local fishing community. Since swordfish is a local specialty in Kesennuma and the bills are often discarded, Oikawa Denim sought a way to reduce this waste. After painstaking research, the team discovered that calcium phosphate can be extracted from the fibers of the bills and used in the denim to create a softer and more comfortable texture. Also using Pergamon sleek organic cotton for the pockets and buttons made from natural materials, Swordfish Denim Jeans were born! Oikawa Denim has continued its mission to develop environmentally friendly and durable denim products.

Along with local businesses, Miyagi Prefecture has monuments to memorialize those lost in the March 2011 disaster. Ones of the areas most affected, the Sendai plains were once populated with farms and home to over 1,700 people, but are now home to the Millennium Hope Hills memorial park. The park is built around 36-foot-tall grass-covered hills that were formed out of rubble from the disaster and also houses an evacuation shelter. The memorial itself is part of a system of barriers designed to mitigate the impact of any future tsunami.

Located in the capital, the Sendai Arahama Elementary School stands as a memorial to the 2011 earthquake and tsunami. The school was flooded to the second floor by the massive tsunami, but all 320 students and staff were able to evacuate to the rooftop and make it out of the building safely. The building was converted into a memorial with the original damage to the building unchanged and has been open to the public since 2017 to preserve the memories of the natural disaster for posterity. The building also has photos of how the school looked before and documentaries regarding the destruction of the 2011 natural disaster throughout its halls and classrooms.