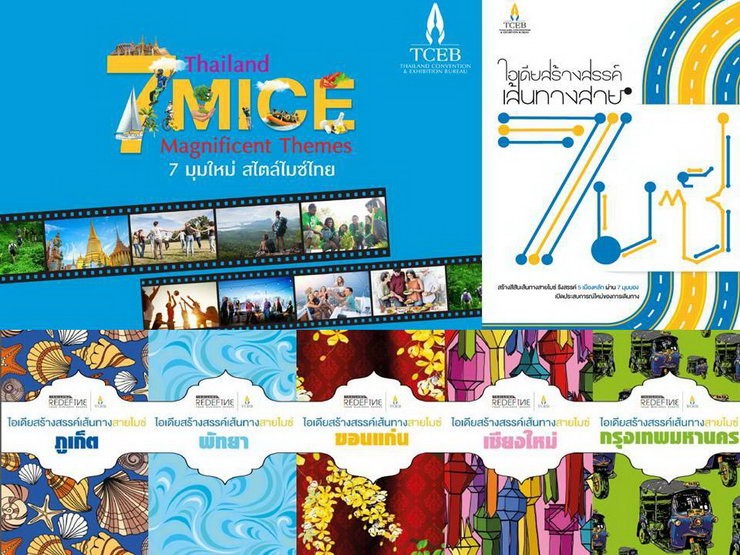 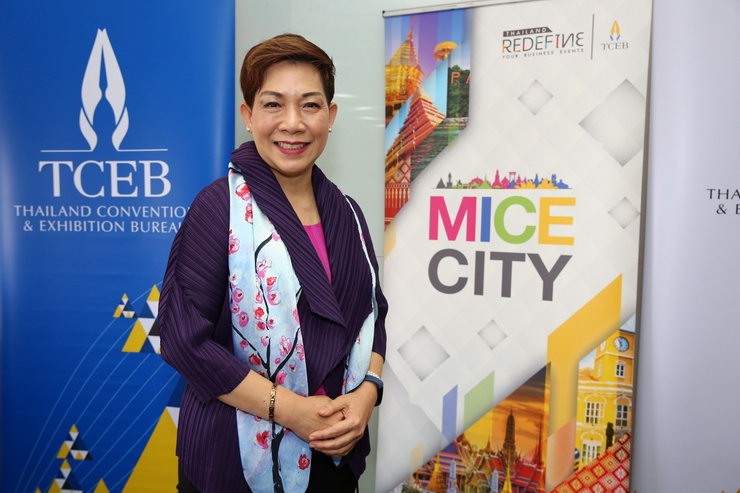 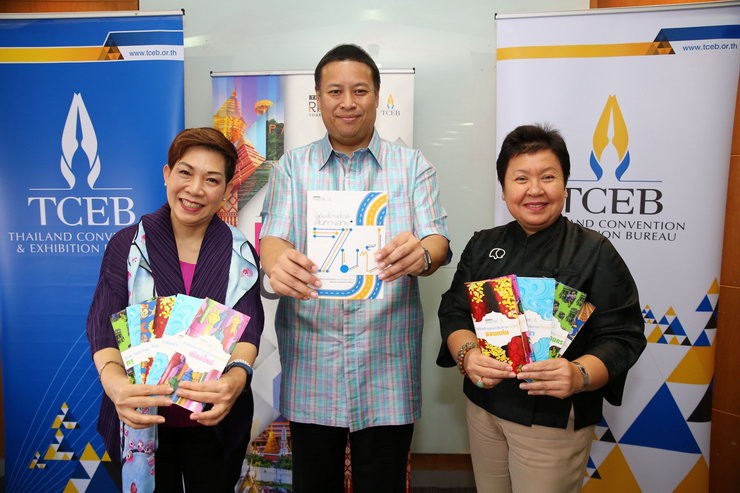 Working closely with the public and private sectors, as well as educational institutions, the new routes will enhance travel experiences in Bangkok, Pattaya, Phuket, Chiang Mai and Khon Kaen.

“We designed a MICE industry development strategy, which emphasises creative ideas for destinations to expand and upgrade venues as well as add new MICE activities with a focus on the five MICE Cities”.
To further strengthen the appeal of the 25 new routes, the bureau has identified “Thailand 7 MICE Magnificent Themes” that can be weaved into a route’s travel experience.

The seven themes are outlined in a TCEB guidebook of creative ideas for MICE destinations and have been identified as having the greatest interest for international and domestic MICE travellers.

The Thailand 7 MICE Magnificent Themes are:

Venues need to demonstrate they have a capacity to accommodate no fewer than 30 MICE participants and feature at least one of the ‘seven magnificent themes’.
They need to also demonstrate suitable safety standards and knowledgeable human resources.

The 25 MICE routes in 5 MICE Cities

To promote the 25 MICE routes, TCEB will build awareness through media, MICE City brochures, a guidebook of creative ideas for MICE destinations, a promotional video and a QR Code to promote the new routes at international trade shows.

It will also organise joint activities with provincial authorities, the Thailand Incentive and Convention Association (TICA) and the Designated Areas for Sustainable Tourism Administration (DASTA).
In 2019, TCEB estimates the MICE industry will generate 35,982,000 domestic and international visitors, while generating revenue of 221.5 billion baht.