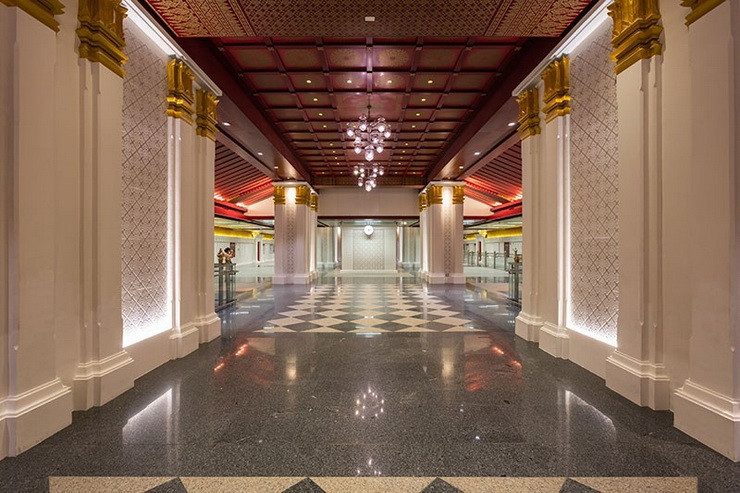 The four new stations are decorated to celebrate and honour the traditions and heritage of Bangkok’s old town (Rattanakosin) area – home to many of the Thai capital’s most spectacular and revered attractions.

The four stations are part of a 14-km extension to the MRT Blue Line, which involves 11 new stations in all. These are the Wat Mangkon, Sam Yot, Sanam Chai and Itsaraphap Stations, which are located in this order after Hua Lamphong Station from where the extension begins.

TAT Governor Mr. Yuthasak Supasorn said: “The opening of these new stations greatly increases the ease and convenience of visiting some of Bangkok’s most famous attractions and TAT is thrilled.”

The four new stations are decorated to celebrate and honour the traditions and heritage of Bangkok’s old town (Rattanakosin) area – home to many of the Thai capital’s most spectacular and revered attractions; such as, the Grand Palace, Wat Phra Kaeo (Temple of the Emerald Buddha) and Wat Pho (Temple of the Reclining Buddha) – and bustling Chinatown.

Wat Mangkon Station takes its name from Wat Mangkon Kamalawat (meaning ‘Dragon Lotus Temple’) the city’s largest Chinese Buddhist temple, and features a striking décor of red and gold and a dragon-inspired staircase. The Station’s location in the heart of Chinatown makes it perfect for tourists wanting to experience the pulsating beat and dazzling neon lights of this famous neighbourhood. 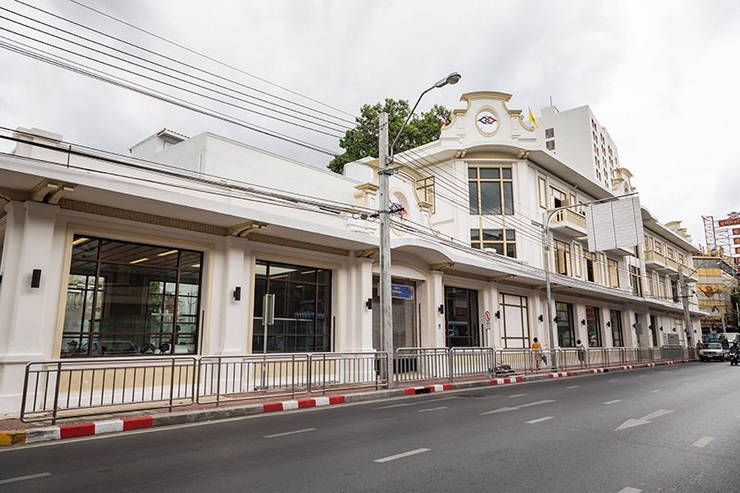 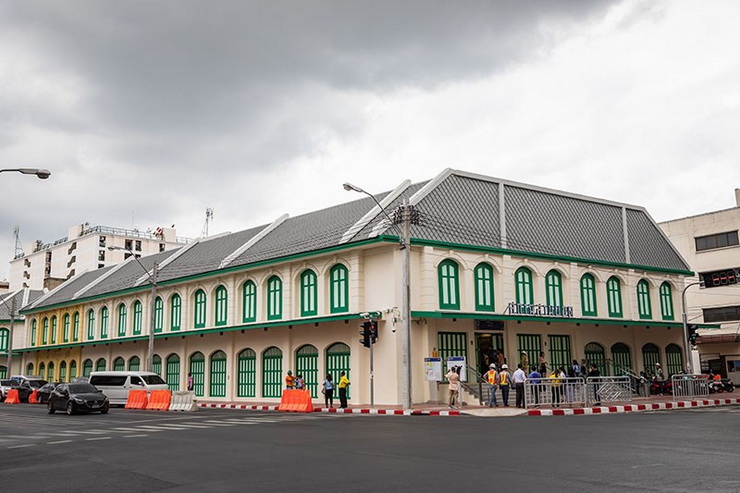 Sanam Chai Station boasts elegant decoration that invokes a Rattanakosin-era state room in reflection of its nearby royal heritage, as the station is within walking distance of the Grand Palace, Wat Phra Kaeo and also Pak Khlong Talat flower market. On the Station’s doorstep is Museum Siam, which is dedicated to the history of the Thai people, their culture and traditions. 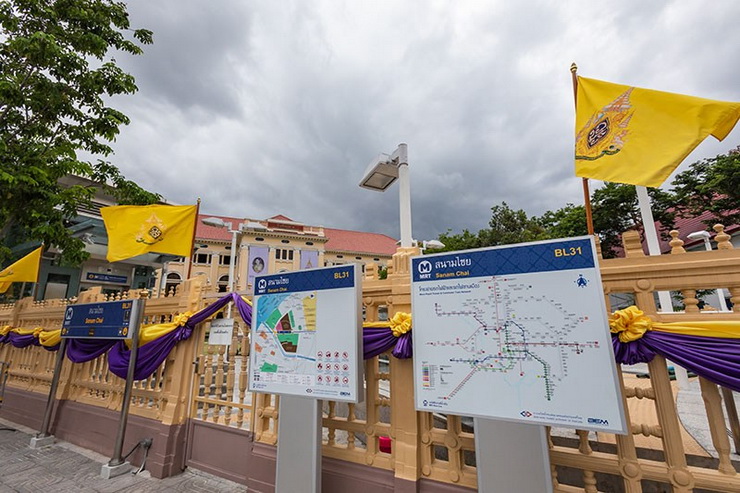 Itsaraphap Station is on the Thon Buri side of the Chao Phraya River, and its decoration features a swan theme, paying tribute to nearby Wat Hongrattanaram, which has ‘swan’ in its name. This station is the best choice for visiting Wat Arun (Temple of Dawn), which is within walking distance. 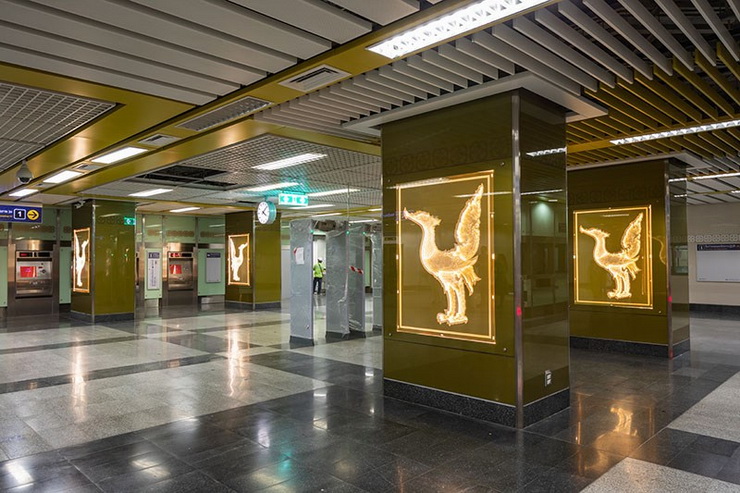