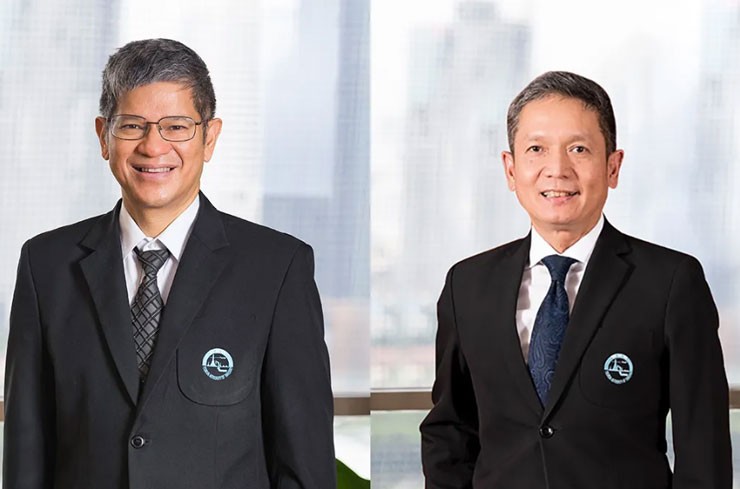 BANGKOK – The Tourism Authority of Thailand (TAT) has announced a restructuring of two Deputy Governor positions effective from 1 October, this year.

Mr. Chattan Kunjara Na Ayudhya, Deputy Governor for International Marketing – Europe, Africa, the Middle East and Americas will become Deputy Governor for Marketing Communications. The position oversees the planning and execution of strategic advertisement and public relations campaigns across all media channels to ensure the positive image of Thailand as a preferred tourist destination.

Mr. Siripakorn Cheawsamoot, Deputy Governor for Marketing Communications will become Deputy Governor for International Marketing – Europe Africa Middle East and Americas. The position oversees the marketing and promotion of Thai tourism products and services, and the cooperation with potential partners in Europe, Africa, the Middle East, and the Americas to attract tourists from these markets.

Mr. Chattan and Mr. Siripakorn form part of the TAT’s 9 highly-experienced executives. The 7 other executives are:

The TAT’s marketing plan for 2023, which was outlined adhering to the TAT’s Corporate Plan 2023-2027, aims to heighten the TAT’s position as the strategic leader in driving Thailand towards experience-based and sustainable tourism.