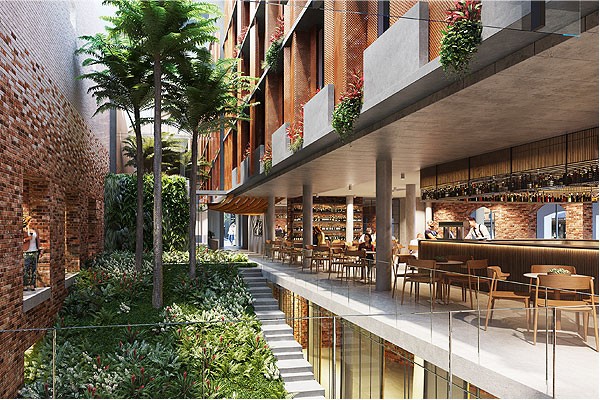 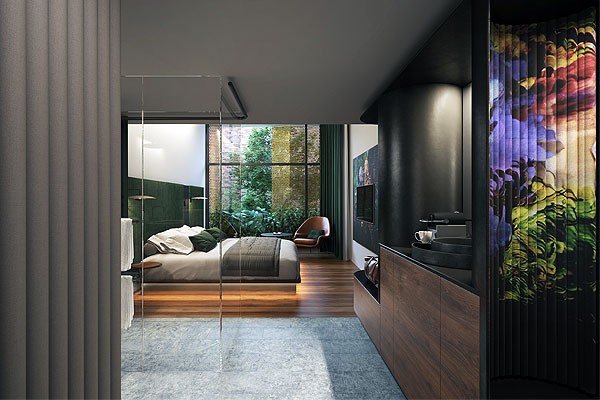 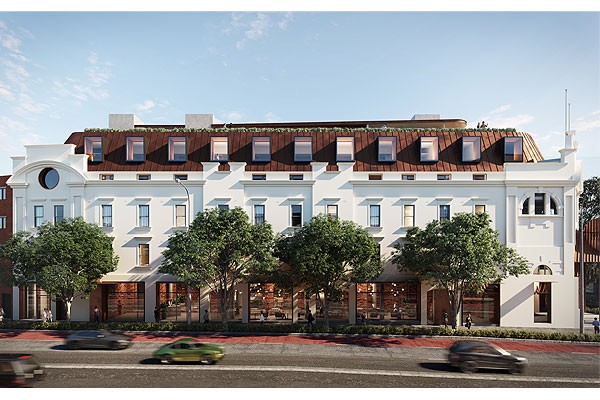 25hours Hotel Sydney will be located in the heritage building of 1-11 Oxford Street, Paddington, bringing life back to one of Sydney’s most iconic event and hospitality landmarks.

Accor, the world-leading hospitality group, and a joint venture of well-known Sydney developer Central Element and property investor Boston Global (CEBH), have announced that Sydney’s first 25hours Hotel is set to open at the end of 2022.

25hours Hotel Sydney will be located in the heritage building of 1-11 Oxford Street, Paddington, bringing life back to one of Sydney’s most iconic event and hospitality landmarks. The building first opened in 1911 as the West’s Olympia Theatre and sits on one of Sydney's best known and busiest intersections, where Oxford Street meets South Dowling Street, Victoria Street and Barcom Avenue. 25hours Hotel Sydney is situated in Oxford Street Village Centre and is perfectly positioned for guests, in an area renowned for its diverse culture and creative scene, close to world famous retailers, restaurants and parklands.

The owner and developer of what will become a world-class hospitality venue, CEBH has commissioned award-winning Australian architecture firm Tonkin Zulaikha Greer to design the 25hours Hotel, which will be constructed across a total area of approximately 5,550 square metres and encompass 105 guestrooms and a spectacular rooftop bar, overlooking Oxford Street and Sydney’s Eastern Suburbs and harbour.

Two interior design companies will work on the project, A Work of Substance from Hong Kong, designing of the rooms, public areas and events spaces. A Work of Substance will create powerful and memorable experiences for visitors to the hotel, including a central courtyard in the middle of the hotel which will be used to host live events. Sydney-based interior designers Acme & Co will work on the hotel’s rooftop bar, restaurant and cafe offerings. A restaurant of exceptional quality is planned for the hotel, which will become a must-visit destination for Sydney residents and hotel guests alike. There will also be a cafe on the ground floor on Oxford Street, a state-of-art fitness center and extensive conference facilities.

CEBH is a joint venture partnership between well-known Sydney-based developer Central Element and the strategic investment group Boston Global. The formidable partnership was founded on a desire to create a unique hotel with an outstanding food and beverage offering at one of the most sought-after locations in Sydney. Wayne Chivas of CEBH said, “It has been our long-term vision to create a hotel of stature and presence in the heart of Sydney. We are delighted that in 25hours, we have found the perfect partner for this unique building. 25hours will be a hotel characterised by personality and charming, relaxed service, enriching Oxford Street and the city’s culinary and bar scene.”

Simon McGrath, CEO Accor Pacific, said, “We’re delighted to be bringing 25hours to Sydney. The building itself is in an incredible location and has enormous potential, and the open areas such as the rooftop bar and the central courtyard will allow us to truly bring our new hospitality concept to life. With CEBH we have an experienced partner at our side, who will bring skill and thoughtful detail to the project.” 25hours Sydney is the second 25hours Hotel to be announced in Australia, after plans for 25hours Melbourne were revealed last year.