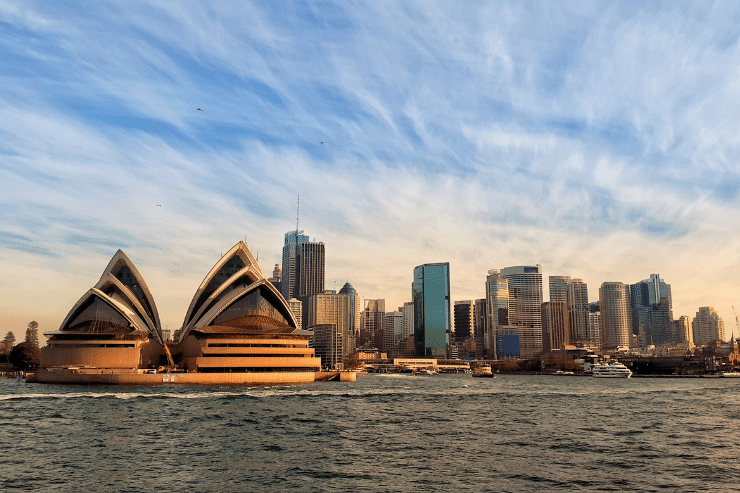 Despite the month-over-month declines, the ADR and RevPAR levels were higher than 2019.

Adelaide, Australia — Sydney’s hotel industry saw lower performance from the month prior, but comparisons against 2019 levels held steady, according to preliminary July 2022 data from STR.