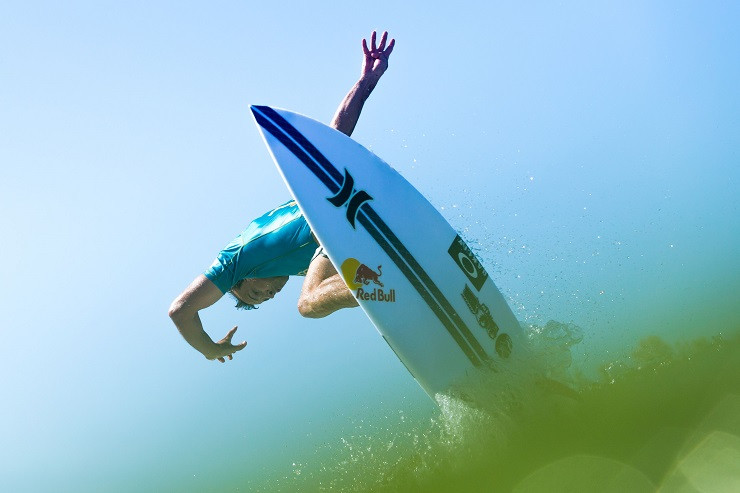 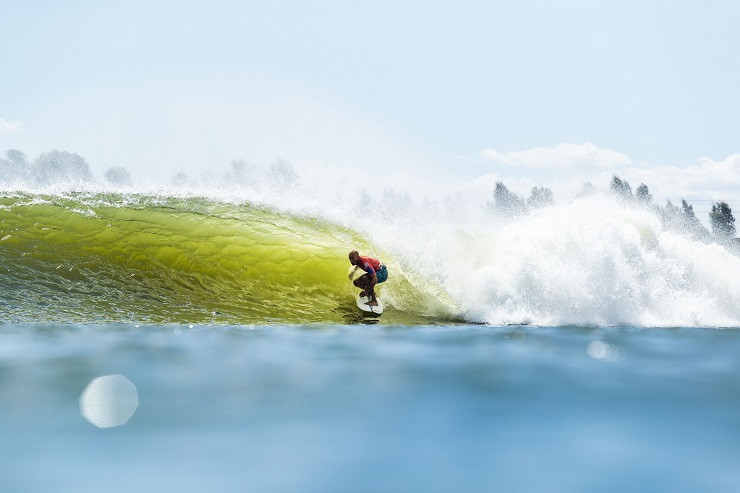 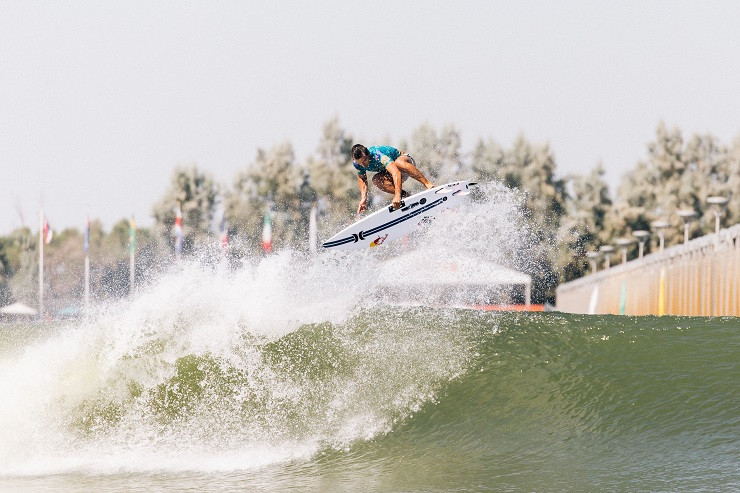 The Kelly Slater Surf Ranch will deliver a sporting and tourism facility – valued at an estimated $100 million – that could establish the Sunshine Coast as Australia’s most dynamic surfing base.

The Kelly Slater Surf Ranch will deliver a sporting and tourism facility – valued at an estimated $100 million – that could establish the Sunshine Coast as Australia’s most dynamic surfing base.

The original Kelly Slater Surfing Ranch in California evolved out of the 11-time world champion surfer’s wave-technology company that aimed to create the perfect wave environment  for surfers to practice and develop ever-higher levels of performance in a repeating environment, while providing opportunities for surrounding camera and sensor arrays to provide immediate feedback on their progress. The Kelly Slater technology created the first repeatable man-made wave that was able to deliver the power and shape of ocean waves most sought after by accomplished surfers, including a hollow barrel allowing for long tube rides.

While high-performance surfing was the original core mission of Kelly Slater, the wave technology’s flexibility and ability to create variable waves for beginner and intermediate surfers extended its potential as a major tourism attraction.

World Surf League general manager Andrew Stark said the surf ranch would anchor a broader tourism development precinct that would include the development of an eco-lodge, event and training facilities, tourism accommodation, public open space and an environmental experience centre.

The announcement comes in the same week that the Sunshine Coast was confirmed as the venue for the 2021 ‘Aussies’ – Surf Life Saving's premier surf sports event. Over 20,000 competitors and spectators are expected to come to the Sunshine Coast for the event.

It also follows hot on the heels of plans for the Sunshine Coast, Brisbane and the Gold Coast to make a bid for the 2032 Olympic Games.

Visit Sunshine Coast CEO, Simon Latchford, said that sports tourism was a wave the region could ride to significantly boost the region’s economy.

“The Sunshine Coast is already well-established as one of Australia’s most popular destinations for water-based events and holidays, but with the Kelly Slater name attached to the surf ranch, it could give our region even greater appeal internationally,” said Mr Latchford.

“In the past three years we’ve managed to combine our natural assets as a sporting haven with a far greater professionalism, which has culminated in Sunshine Coast Lightning’s unprecedented success on the national stage.

“We have been highly successful in attracting domestic and international sporting teams to train on the Sunshine Coast, we are now a venue for the national football codes and, of course, we have hosted a wide range of international and national surfing, triathlon and ironman competitions in the past.

“With the new runway set to transform Sunshine Coast Airport’s capacity next year, the sky is indeed the limit for the Sunshine Coast’s sporting aspirations.

“Having a global name associated with such a high-tech surfing project could really elevate sports tourism to new levels on the Sunshine Coast, attracting international teams, training camps and surfing fans.

“While Visit Sunshine Coast is enthusiastic and excited by the project, we are very mindful it must fit the approval criteria laid down by Sunshine Coast Council and State Government.”