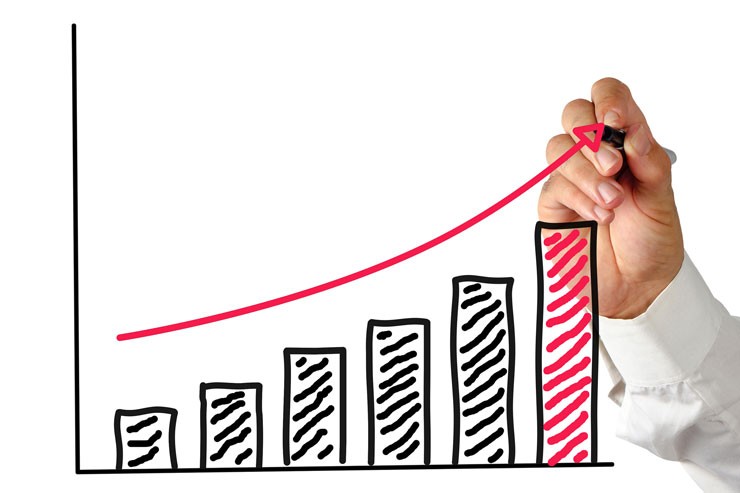 LONDON - Hotels in the Asia Pacific region posted mixed results across the three key performance metrics during September 2018, according to data from STR.

STR analysts note that key markets in the region, such as Thailand, saw a softening in demand growth from mainland China.

Hong Kong hotels have posted a year-over-year increase in RevPAR for 17 consecutive months. According to STR analysts, the September increase had to be driven primarily by ADR growth as Typhoon Mangkhut led to three days with double-digit declines in demand and occupancy (15-17 September).

RevPAR has declined year over year for seven consecutive months in the market. STR analysts note that Typhoon Jebi had a significant impact on Osaka’s performance levels as did continued significant supply growth.

A note to editors: All references to STR data and analysis should cite “STR” as the source. Please refrain from citing “STR, Inc.” “Smith Travel Research” or “STR Global” in sourcing as those names no longer fit within the STR brand.