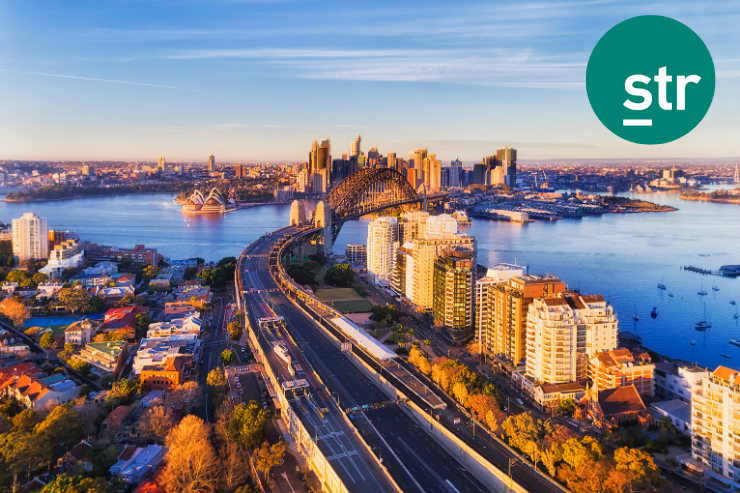 The absolute occupancy level was the lowest for any month in Sydney since May 2020, while ADR was the highest for any month since March 2020. The lessened occupancy levels illustrate the continued impact of border controls on visiting the Greater Sydney region. When looking at daily data, the highest occupancy (39.8%) and RevPAR (AUD89.39) levels were seen on 23 January, helped by Australia Day (26 January).

As of 1 February, Sydney’s occupancy on the books for the next 90 days stands at just 9%, showing that continued low occupancy is to be expected over the coming months.