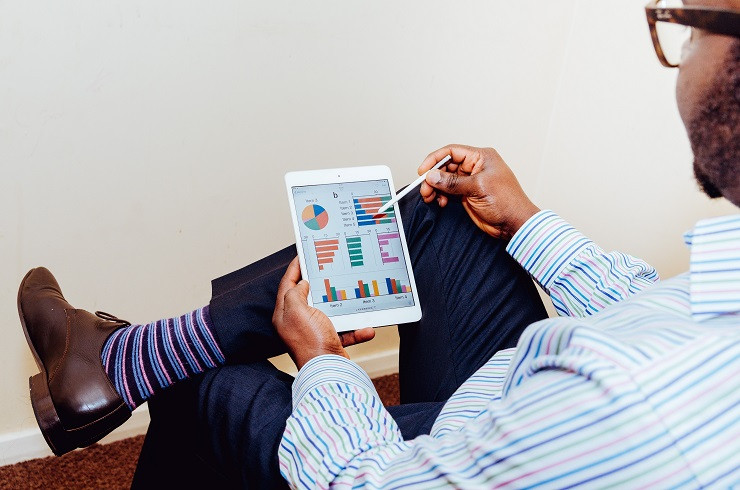 Singapore — Hotels in the Asia Pacific region reported mostly negative results in the three key performance metrics during August 2019, according to data from STR.

The absolute occupancy level, driven by a 12.7 increase in demand, was the highest for any month in the Seoul market since October 2016. According to the Korea Tourism Organization, the number of visitors from China rose 20.9% in August and 27.5% for the first eight months of the year. The organization has pointed to improved sentiment about South Korea and new available flights as factors in the arrival growth.

The absolute ADR level was the highest for an August in Shanghai since 2010. In addition to 2.3% supply growth, STR analysts attribute the decline in occupancy to a dip in demand caused by a smaller scale of exhibitions held in the market when compared to last August. STR and Tourism Economics’ latest forecast projects Shanghai’s RevPAR to fall 3.0% for 2019.