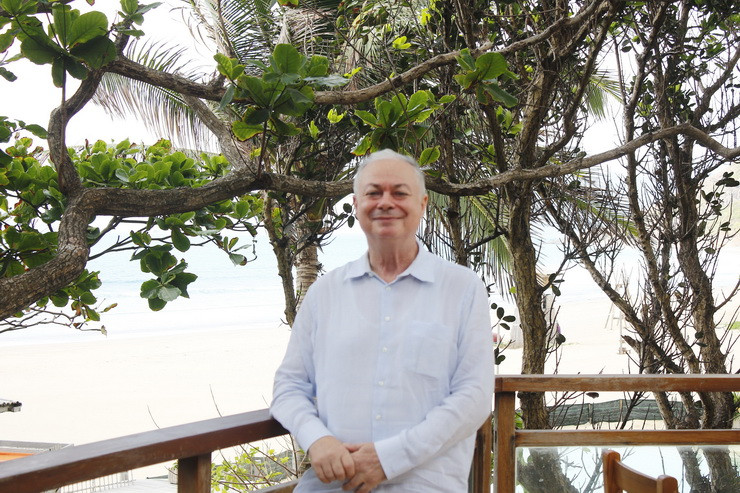 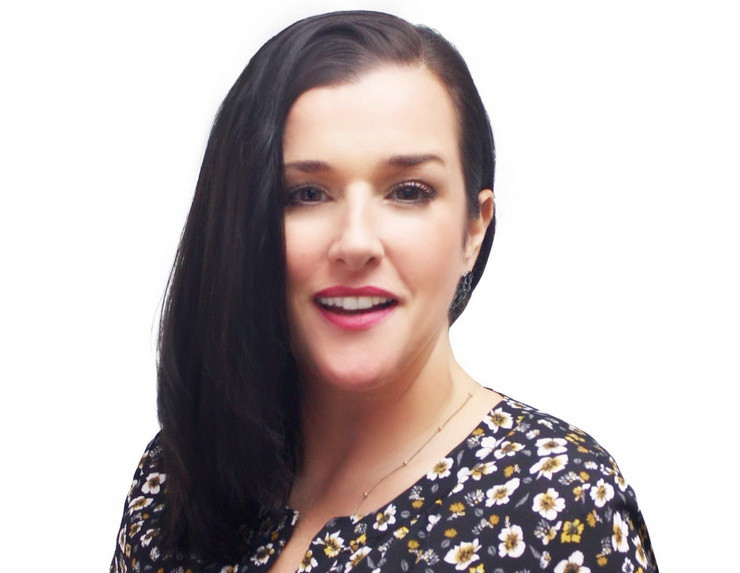 Eric Hallin brings more than 40 years of international hospitality experience to his new role as general manager at Six Senses Con Dao. His management expertise has contributed to the success of many properties, including Six Senses Samui in Thailand, voted “Best Hotel in the World” by Condé Nast Traveller readers in 2008.

Eric’s arrival on the pristine island of Con Dao brings a fresh breeze to the resort and its hosts, sharing his working philosophy that a general manager is only as good as his ability to inspire, motivate and empower his team. He also attaches importance to community issues and local business development, having held many leading positions in PATA, chambers of commerce and Skål.

Growing up in Africa and Europe, Eric attended the Universities of Malawi and Stockholm before joining the travel industry. Fluent in several languages, his career has spanned an impressive list of countries, including France, Greece, Maldives, Spain and Thailand.

Hannah Loughlin first cultivated her knowledge, leadership and management skills in sales and marketing in 2002 at London’s Grosvenor House before going on to join brands such as Design Hotels, and spearheading the field team of prestigious hotels including Sofitel London St James, InterContinental and Anantara, Angkor.

Prior to her new role of director of sales and marketing at Six Senses Con Dao, British born Hannah was leading the sales, operations and finance team in Cambodia as general manager for Trails of Indochina, a luxury inbound agency across Indochina. With her goal-oriented and strategic mindset, and a great deal of passion for high-end travel, Hannah makes a perfect fit for Six Senses Con Dao.