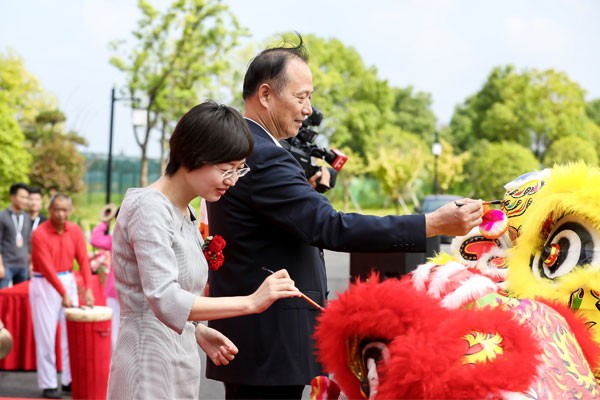 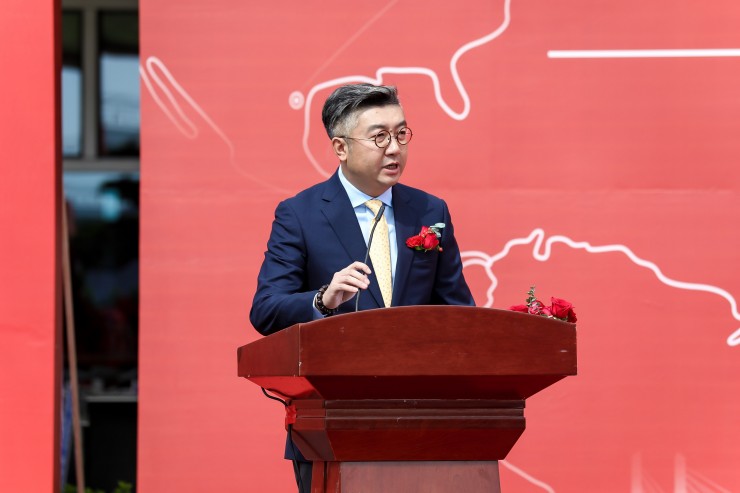 Frank De, President of Sino Jet gives a speech during the ceremony. 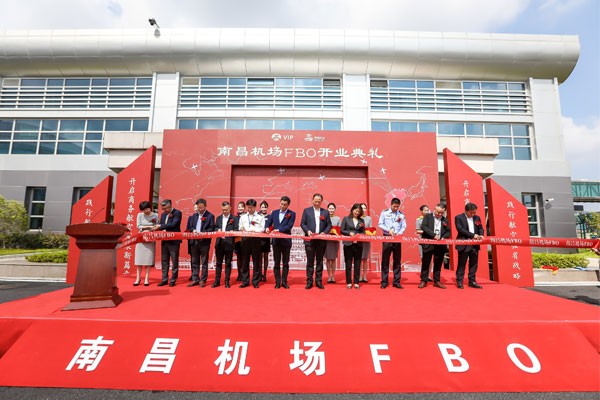 Ahead of expected 20% year-on-year growth over three years.

NANCHANG, CHINA - Sino Jet, Asia’s largest and fastest-growing business jet operator has entered a strategic partnership with the Jiangxi Airport VIP Service Company to build and manage the first fixed-base operator facility (FBO) at Nanchang Changbei International Airport. The grand opening of the FBO took place on September 24. The investment forms part of Sino Jet’s expansion into mainland China ahead of an expected a 20% year-on-year increase in business jet use in Jiangxi Province over the next three years.

Business jet movements in China exceeded 27,000 in 2019, with Nanchang Airport accounting for less than one percent of the total flights. “Despite the strong demand for business aviation in Nanchang, growth is slowed by a lack of facilities when compared with other regional airports. Sino Jet’s investment stems from our confidence in the growth potential of Jiangxi Province as part of China’s growing business aviation ecosystem” a spokesperson of Sino Jet said.

“We believe that there is a great opportunity in the optimisation of China’s 2nd tier city aviation infrastructure. According to Asian Sky Infrastructure Report 2019, just 12 of China’s 250 airports have FBO facilities, indicating an extensive opportunity for improvement and development as the region works towards economic recovery. Demand from Jiangxi has grown significantly and has huge future potential because there is a growing understanding of the benefits of business aviation. In addition, the government supports general aviation development, and recognises it is an enabler for economic development.” Said Sino Jet’s spokesperson.

Despite global economic challenges, according to the “Review of China’s Aviation Industry Development and Market Outlook Forecast Report (2020-2026)”, China’s business aviation sector is the most likely global market to achieve growth in the next six years and is expected to expand to become a top-three global business jet market by 2026.