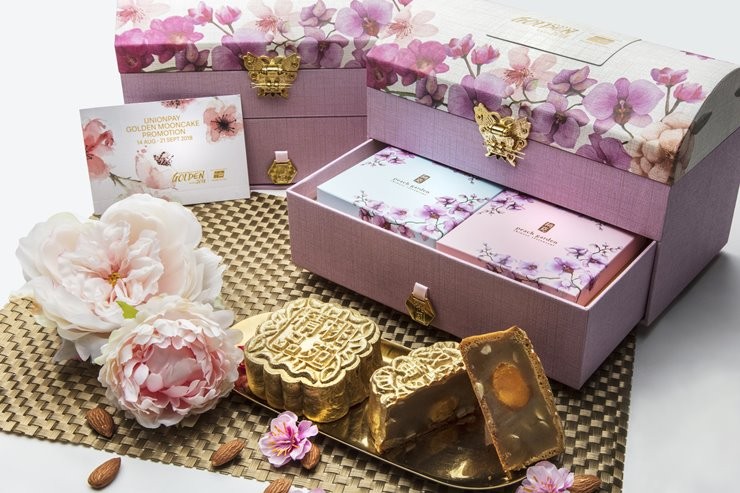 With UnionPay as the Official Payment Brand, SGW 2018 will be held over four weekends from 14 September to 7 October 2018.

SINGAPORE – Come September, the third edition of the annual Singapore Golden Week (SGW) – a shopping and lifestyle festival to be held over four weekends from 14 September to 7 October - will return with UnionPay as the Official Payment Brand. Set to be bigger and better than ever before, SGW 2018 will bring a dazzling array of golden experiences, including Golden Mooncakes, Golden Privileges and Rewards, as well as a special edition of The Color Run: Hero Tour featuring a UnionPay Golden Zone for everyone to enjoy.

Highlights of SGW 2018 include:

“UnionPay is extremely proud to be the Official Payment Brand for Singapore Golden Week once again. Over the past two editions of the event, locals and tourists alike have enjoyed exclusive SGW treats presented by UnionPay, such as the Golden Lounge and Golden Taxis. This year, we have gone one step further to put together a dazzling array of golden experiences, including the all-new Golden Mooncakes in partnership with Peach Garden and The Color Run: Hero Tour with a special UnionPay Golden Zone, on top of the Golden Privileges and Rewards which have become an SGW staple over the years. With a broader range of experiences for people of all ages to enjoy, we hope that more people will join in the SGW festivities this September,” said Wenhui Yang, General Manager of UnionPay International South East Asia.