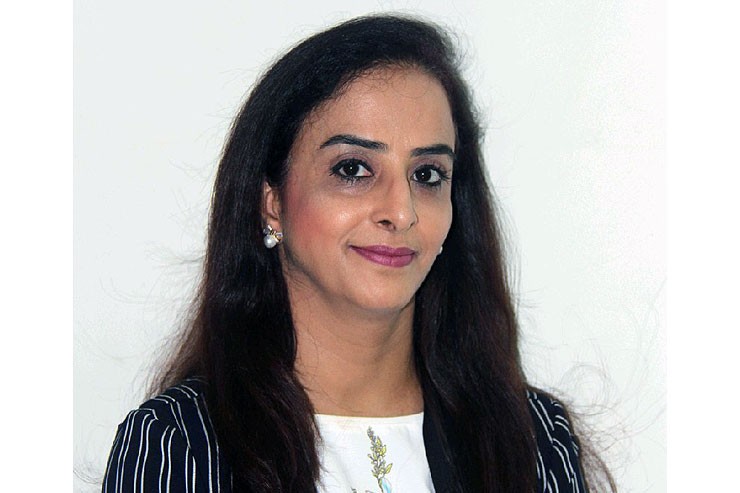 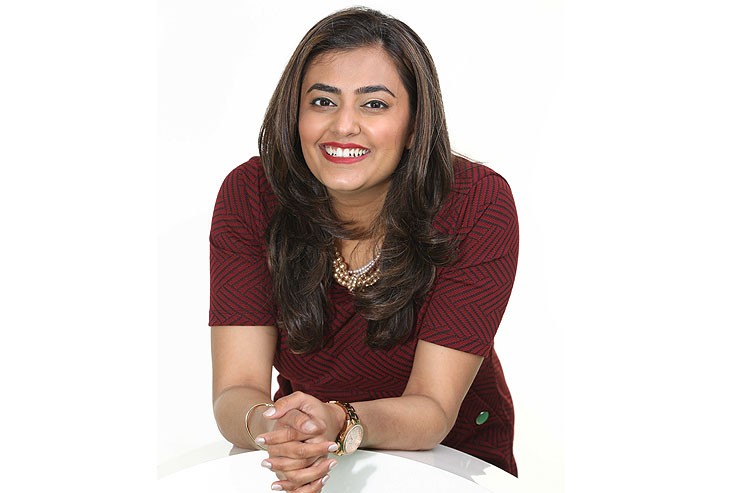 Signum Hotels, a fast-growing hotel management company has announced the appointment of Parnika Bhasin Pande as Head – Signum Hotel Academy. An alumnus of IHM Kolkata, Parnika has previously worked with hotel chains such as Taj, Oberoi, Sheraton, and Le Meridien. She has imparted hospitality trainings at institutes such as Frankfinn Air-Hostess Academy along with Hotel Management colleges. Parnika has also undertaken soft skill trainings for reputed brands across sectors such as telecom, entertainment, retail, and apparel. At Signum Hotels, Parnika will lead the Company’s soon-to-launch hospitality education initiative, Signum Hotel Academy.

Signum Hotels also announced the appointment of Urvashi Anand as Associate Director – Training & Quality. Urvashi is a seasoned hotelier with more than 12 years’ experience. She was earlier a part of the pre- opening team at Delhi’s largest hotel - Pullman Novotel New Delhi Aerocity. In her last stint, she was heading communications for the iconic dual property. In 2019, Urvashi made a shift from Communications to Learning & Development. She is also a certified trainer from Indian Society of Training & Development (approved by Ministry of HRD) and London Image Institute, London. At Signum Hotels, Urvashi will be responsible for formulating training calendars, analysing training needs, implementation of training strategies, auditing of SOP’s and brand standards amongst other responsibilities.