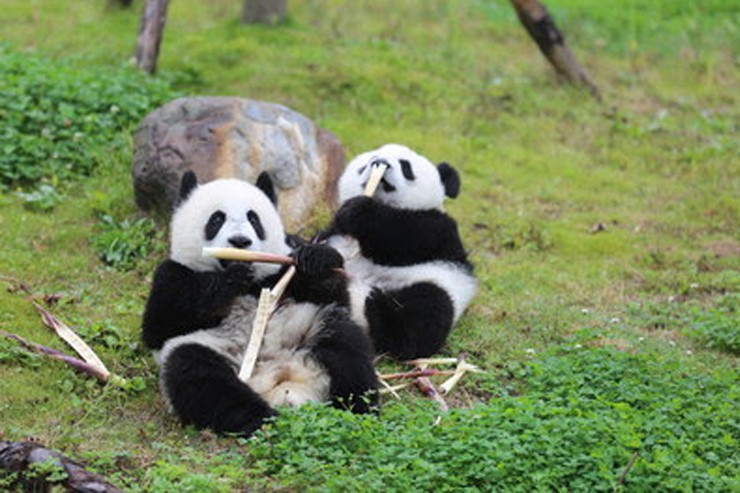 The provincial government plans to expand its "Sichuan, more than pandas" campaign to raise the awareness of the province in international markets.

Chengdu, China – The Sichuan Provincial Government has announced a five-year plan to transform Sichuan into a tourism destination highly integrated with its rich culture and to be recognised as a destination that should be in any serious traveller's "must-see list".

The provincial government also plans to expand its "Sichuan, more than pandas" campaign to raise the awareness of the province as a key tourism destination in international markets.

The China (Sichuan) Giant Panda International Cultural Tourism Week will be held each year in at least two countries and regions. The event is aimed to promote Sichuan’s unique local culture to the world, including Sichuan Opera, natural and historical attractions, cuisine, as well as local products such as festive lanterns, teas and distilled liquors.

The campaign will also capitalise on the province's unique position in the world as the home of pandas. The provincial government also plans to work with local culture and tourism companies in establishing marketing centres in overseas markets.

During the event, awards and recognition were given to 10 counties and districts within the city of Chengdu known for their popularity among tourists, 20 towns in Sichuan province known for their unique cultures and tourism resources and eight leading culture and tourism companies in the province for their outstanding contributions to the sector.

Select groups and individuals were also honoured with the Golden Panda award for their exceptional work in promoting Sichuan as a key tourism destination in both the Chinese and international markets.

According to available data, Sichuan's tourism revenue reached a record 1.01 trillion yuan (US$150.0 billion) in 2018, a 13.4 percent year-on-year increase. Meanwhile, the province's cultural sector recorded 150 billion yuan revenue, a 16.1 percent increase over 2017. The two sectors are regarded as a key driving force behind the province's economic growth.