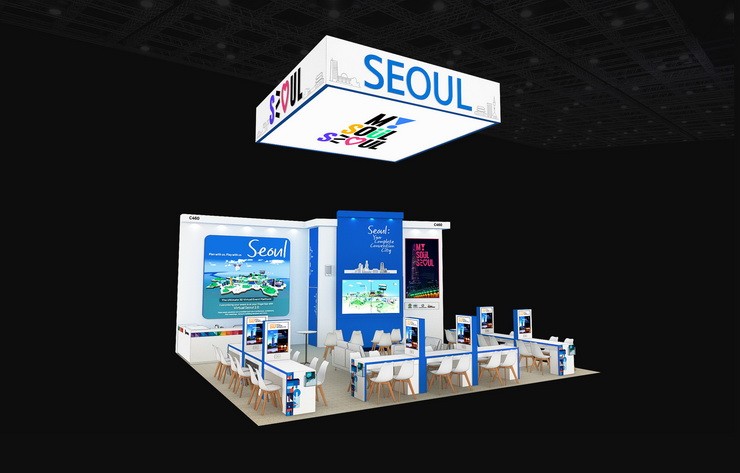 Signal of Seoul's preemptive international marketing to boost the recovery of the MICE industry.

Frankfurt, Germany and Seoul, South Korea - The Seoul Tourism Organization CEO/president Kil Ki-Yon announced participation in IMEX, the world's largest MICE exhibition to be held in Frankfurt, Germany, for three days from May 29 to June 2 this year. In line with the full-scale resumption of international tourism and MICE, STO plans to come out strong with preemptive marketing activities to attract international MICE delegates attending IMEX Frankfurt 2022.

IMEX, celebrating its 20th anniversary this year, is an exhibition specifically designed for MICE industry which draws 14,000 visitors from 170 countries and more than 70,000 business meetings. Expectations for this year are very high as attention is being paid to how different or similar international events, which have been cancelled for the past two years due to the pandemic, will be this year compared to the previous years.

Park Jin hyeok, director of the Seoul Convention Bureau said, "We expect our participation in this year's IMEX exhibition will be a meaningful rebooting of Seoul's standing as a complete MICE venue. With experienced and knowledgeable Seoul MICE Alliance members, we will continue our overseas marketing to enhance its position as the best MICE city in the world."