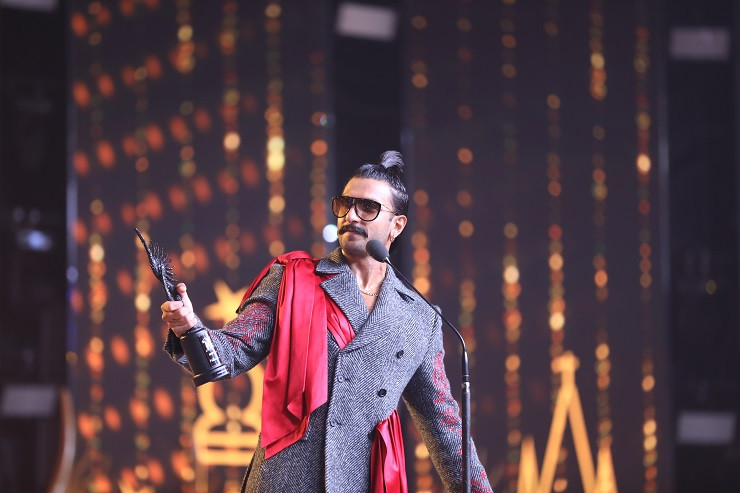 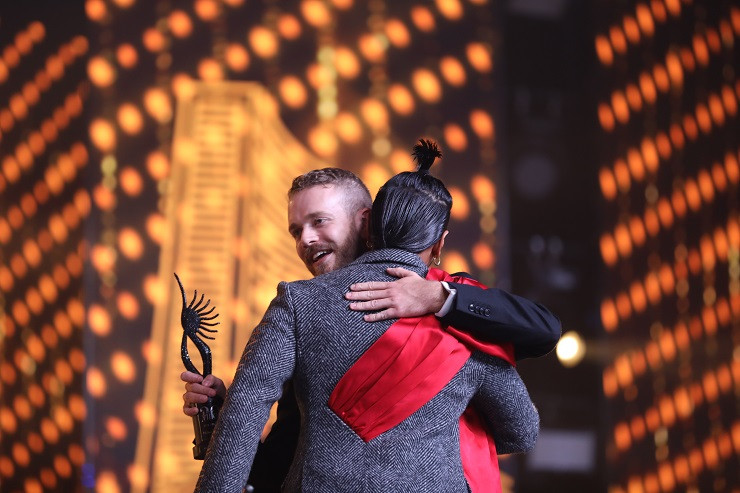 IIFA Awards and Madame Tussauds Singapore have been collaborating since 2017 when the IIFA zone was launched exclusively at the Singapore attraction.

Singapore  - Last night, Bollywood superstar Ranveer Singh walked away from the 20th International Indian Film Academy (IIFA) Awards with two new accolades under his belt and the exciting announcement that he will join Madame Tussauds' superstar line-up next year.

Best known for his roles in films including Padmaavat and most recently Gully Boy, the Forbes India Celebrity 100 regular walked away with the Best Actor gong and Madame Tussauds of the Future Award. Adding to the night's significance, the IIFA's glittering Homecoming Edition event which marked the illustrious awards ceremony's 20th year, took place in Ranveer's hometown of Mumbai.

A star-studded audience of Indian cinema's top talent -- including Salman Khan, Karan Johar, Madhuri Dixit and Deepika Padukone -- was there to see Ranveer accept his award and announce his upcoming figure.

"Wow, I'm damn excited. This is amazing. I remember as a kid I used to be an encyclopaedia geek and they used to talk about this mythical place called Madame Tussauds. I was going through my Mum's early pictures and I would say, 'Mum, where did you get a picture with The Queen?' and she would say, 'that's in Madame Tussauds London.' Since childhood it's always been a very mythical place for me so to be immortalised as a figure there is truly a very, very proud thing for me." said Ranveer, upon accepting the Madame Tussauds of the Future Award.

Andre Timmins, Co-Founder-Director- Wizcraft International, said, "IIFA has always been at the forefront in promoting Indian cinema in various facets and has always endeavored to act in the best interest of the Indian Film Industry to build better avenues for community engagement, cultural exchange, business and trade, tourism and cinema ties. For our homecoming edition we celebrate another successful year for IIFA and Indian cinema we are sure that it will be Magical memorable experience for all."

"It is a tremendous honour to establish a fruitful partnership with IIFA all these years. We are definitely looking forward to having Ranveer Singh's figure join the rest of the stars such as Salman Khan, Karan Johar, Shahid Kapoor and Madhuri Dixit at our new Ultimate Film Star Experience -- the world's largest figure collection of Indian superstars.", said Alex Ward, General Manager of Madame Tussauds Singapore.

The newly launched UFSE spanning 2,500 sq ft, brings guests on a journey through the glitz and glamour of Indian cinema culture from the moment they step through the door, where they can audition, act and dance alongside their favourite movie heroes. The unique experience utilises cutting-edge technology like Kinect and AR to give visitors the chance to step into the limelight