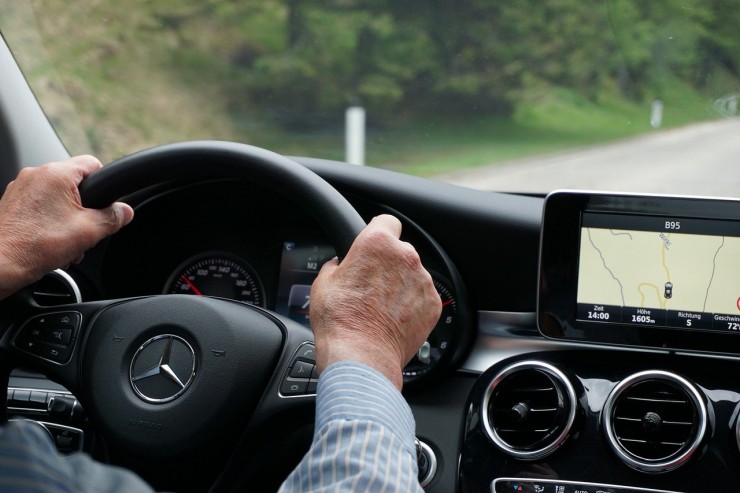 Budget Direct has analyzed data to reveal which states enforce the highest fines for five types of driving offence, and which state serves the most hard-hitting fines overall.

Road safety is something that each of us should be taking seriously, however, not everyone follows regulations to the letter of the law, risking not only their own safety, but also the chance of a penalty or fine. Each Australian state handles their penalties differently, so Budget Direct has analyzed data to reveal which states enforce the highest fines for five types of driving offence, and which state serves the most hard-hitting fines overall.

States with the strictest driving laws
To assess which Australian states have the strictest driving laws, Budget Direct analyzed data on the highest possible fine for a first offence for five key driving infringements across Australia. Each of these five metrics was then assigned an equally weighted score with a maximum of 20 points, with higher scores allocated to the highest fines. The states were then ranked overall out of 100, using the same system, to reveal which has the strictest road rules and penalties overall.

Based on five key driving offences - speeding, drink driving, driver distraction, mobile phone use and driving without a seatbelt - Queensland is revealed as the state with the highest penalty fines, with an overall score of 77.3 out of a possible 100. The state has the highest possible first offence fine of all states for driver distraction ($1000) and driving while using a mobile phone ($1033).

The Australian states with the highest first offence fines, based on scores from the weighted ranking system* are:

Are you a distracted driver? These are the states where you could get the biggest fines
As drivers in the modern day, there are many things that could possibly distract us from our driving - from changing the track on our music, to reading a navigation app or eating and drinking during a longer drive. According to our recent distracted driving survey, eating and drinking is the most common action that can distract us from the road, with 28.9% of Australians admitting to doing this while on the move.

Fines for distracted driving offences are highest in both Queensland and Western Australia, where penalty fines can stack up to $1,000 for a first offence. However, all other states serve a significantly lower penalty, of less than half this amount in many cases. At the lowest end of the scale, maximum first offence fines in New South Wales and Tasmania are below $350, at $349 and $344 respectively.

Buckle up - seatbelt fines by state
There’s plenty of evidence to show that seat belts save lives, but some people still overlook the task of buckling up before they set off on their journey, despite the seat belt warning alarms that now come as standard in new cars.

Residents of Victoria risk the highest fines for not clipping in, with $1,450 fines served in some cases. Fines around the rest of the country vary from $550 in Western Australia, down to $391 in Queensland and $298 in New South Wales, showing a vast range in the penalties imposed.

Drinking and driving
According to previous research, at least 1 in 5 Aussies surveyed do not know the Blood Alcohol Content (BAC) limits in their state, despite the Department of Health stating that in all states and territories, you’re breaking the law if BAC levels are over 0.05, or zero in the case of learners or those with provisional licences.

However, unlike the BAC limits, the fines imposed by states do differ. When looking at the maximum penalty fine for a first offence, Tasmania is revealed as the state with the highest fines, charging a maximum of $4,200. Queensland follows in second, with a maximum first offence fine of $3,859, with Victoria close behind with $3,635.

As well as carrying the highest possible fine, Tasmania also carries some of the highest licence disqualification periods for drink driving, with periods lasting up to 36 months for severe offences.

Once again, first offence fines for using phones vary significantly across the country, from the lowest maximum fine in New South Wales at $298, to the maximum in Queensland at more than three times higher at $1,033.

Jonathan Kerr, Chief Growth Officer at Budget Direct comments: “The impact that all of these offences can have is potentially severe, so it’s only right that states take appropriate measures to discourage drivers from engaging in these risky behaviours. When driving anywhere, it’s important to do so without distraction, whether that be from a mobile phone or other source, and in as safe a manner as possible, without the influence of alcohol, speeding unnecessarily and using appropriate safety measures such as seatbelts.

“It’s surprising to see such significant variation in the maximum possible first time offence fines across the country - particularly where the highest fine is three or four times higher than the lowest possible maximum in some areas. Ultimately, if drivers follow the rules then they won’t be at risk of incurring one such penalty, however these measures should act as an additional deterrent to help encourage safer driving.”