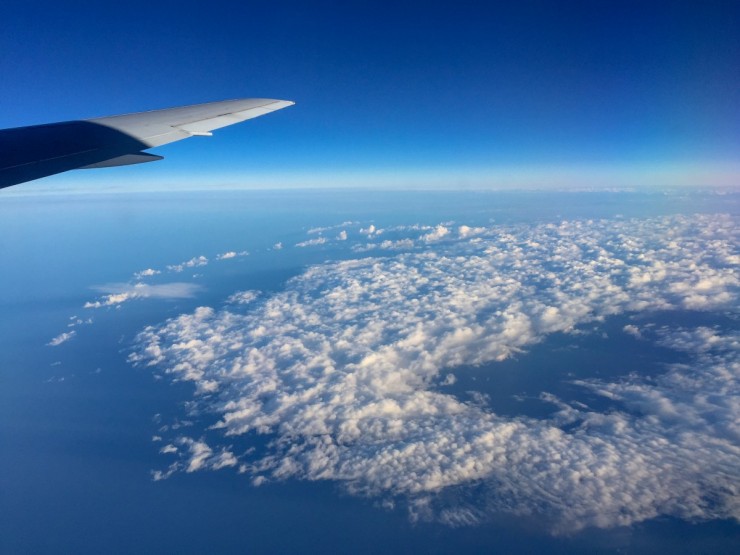 The Convention Citoyenne pour le Climat (CCC) - a citizens’ body created under President Macron – is proposing a series of measures to curb aviation emissions, including an eco-tax on tickets issued in France, to raise 4.2 billion euros annually.  France already imposes some of the heaviest aviation taxes in Europe.

The French Civil Aviation Authority (DGAC) estimates that if implemented the CCC proposal would lead to 150,000 job losses and cost the French economy EUR 5-6 billion in lost GDP.

Against those economic costs, the measures would reduce emissions by 3.5 million tonnes a year, which is less than 1% of France’s total emissions.

“This proposal cannot be taken seriously. It is not the time to add EUR 6 billion and 150,000 lost jobs to the economic destruction already being levelled on the French aviation sector by COVID-19. And it will all but eliminate the 160,000 jobs that the government is trying to create with EUR 100 billion in its economic re-launch plan. In this time of crisis we need coherent policies that will save jobs not policies that will destroy them,” said Alexandre de Juniac, IATA’s Director General and CEO.

The aviation industry has global commitments to decarbonize. From 2021 the sector is committed to carbon-neutral growth, and airlines globally are working to cut the sector’s net carbon footprint to half of 2005 levels by 2050.

Additionally airlines are subject to the European emissions trading scheme for intra-European operations.

IATA also warned that a unilateral approach to reducing aviation’s emissions could compromise the progress that is being made globally.

The world’s first global carbon offset scheme for an economic sector -  the Carbon Offsetting and Reduction Scheme for International Aviation (CORSIA)  -  was agreed by governments through the International Civil Aviation Organization (ICAO) and applies to all international flights.

“If France imposes this debilitating unilateral national tax it could jeopardize CORSIA, an international scheme that will mitigate a billion tonnes of carbon emissions. The net environmental impact of the CCC proposal will be horrendous if doing so gives large emitters or developing nations an excuse not to support CORSIA,” said de Juniac.

In normal times, the French aviation industry supports about 1.1 million jobs and contributes more than EUR 100 billion, or about 4.3% of national GDP.  The onset of COVID-19 has seen passenger numbers in France plunge 80% since March, while airline revenues have fallen an estimated EUR 15 billion, putting about 466,000 jobs at risk, according to IATA analysis. France will this year lose its position as the world’s ninth biggest travel market.