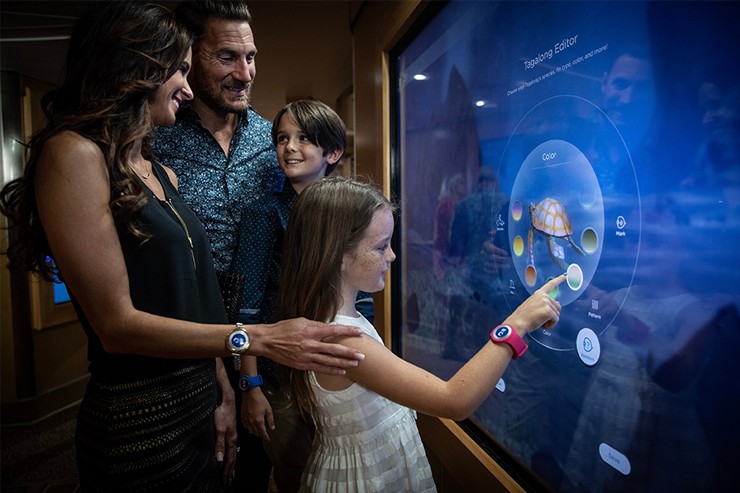 Singapore - Princess Cruises has announced the expansion of its MedallionClass Vacations to Australia, New Zealand and a World Cruise with six additional ships in 2020.

By the end of 2020, guests sailing in the Caribbean, Alaska, Panama Canal, Europe, Australia/New Zealand, Mexico, California Coast and on the World Cruise will have the elevated guest experience powered by the OceanMedallion, a wearable device that allows guest-crew interactions and enables interactive entertainment.

Princess MedallionClass experience include OceanReady expedited arrival, OceanNow on-demand services for food, drinks and retail items, and OceanCompass to locate and chat with friends and family on board, as well as enables point-to-point wayfinding throughout the ship. Other features are keyless stateroom entry, interactive voyage timeline, and interactive game play.