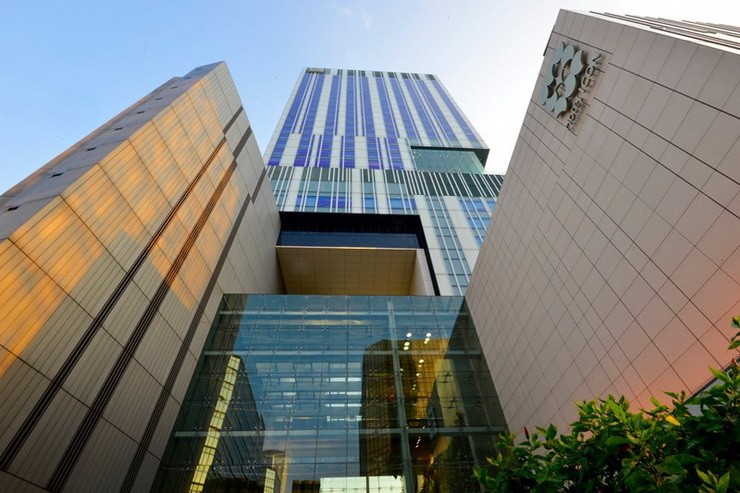 This is the fifth consecutive year for the SHTM to be recognised as world No. 1 by one of the most well-respected institutions worldwide.

This is the fifth consecutive year for the SHTM to be recognised as world No. 1 by one of the most well-respected institutions worldwide. The School was ranked first in the world by Shanghai Ranking in 2017, the same year when its Global Ranking of Academic Subjects included for the first time a ranking of the world’s top 100 universities in the “Hospitality and Tourism Management” category.

“The SHTM is very honoured to be recognised internationally as a world-leading hospitality and tourism management school,” said Professor Kaye Chon, SHTM Dean, Chair Professor and Walter and Wendy Kwok Family Foundation Professor in International Hospitality Management. “In a ringing endorsement of the School’s dedicated researchers, our innovative educational approach and the University’s visionary leadership, the ranking confirms our School’s outstanding reputation and commitment to global excellence in hospitality and tourism education and research.”

With a vision unlike any other, the SHTM moved to the premises that remain its home today a decade ago. Bringing the School and Hotel ICON under the same roof represented an important milestone in the SHTM’s development. The School’s paradigm-shifting approach to hospitality and tourism education, with Hotel ICON at its core, has helped nurtured its reputation as the leading institution of its kind in the world. With its international faculty, diverse student body as well as enthusiastic and influential support base, the School is best placed to lead the development of global hospitality and tourism education in the years to come.