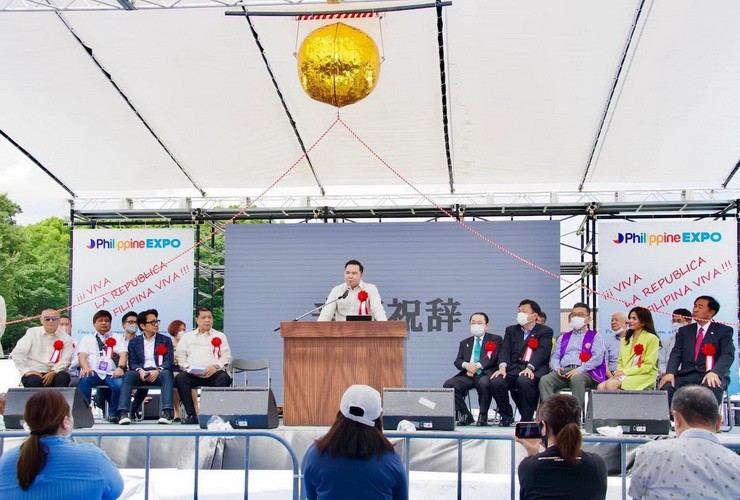 DOT Undersecretary Woodrow C. Maquiling Jr. delivers his speech in the course of the 4th Philippine Expo 2022 held on the Ueno Onshi Park in Tokyo, Japan. 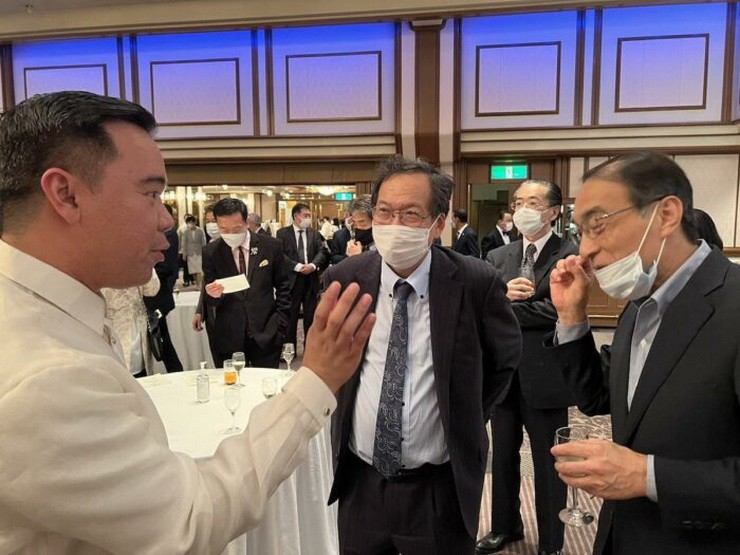 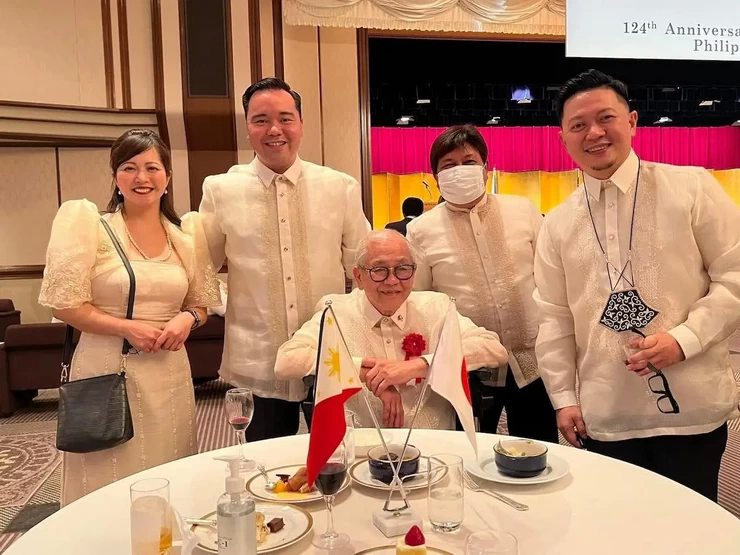 There are over 4,000 Japanese who made the Philippines as their choice for retirement, which makes Japan one of our top five sources of foreign senior retirees.

Tokyo, Japan – The Philippine Retirement Authority (PRA) concluded its attendance at the 4th Philippine Expo 2022 in Japan with optimism as more potential Japanese investors and retirees expressed willingness to invest in the country.

Department of Tourism (DOT) Undersecretary and PRA alternate chair Woodrow Maquiling Jr. from June 10 to 12 led the country’s tourism delegation to the three-day expo themed “Friendship and Good will between Japan and Philippines”, is considered as one of the biggest celebrations and gatherings of friendship between the Philippines and Japan. The event was at the Ueno Onshi Park from June 10 to 12.

In his address, Maquiling thanked Japanese tourism counterparts for giving the DOT a platform to showcase the Philippines’ tourism offerings to the Japan Market.
He cited in particular the Special Resident Retiree’s Visa (SRRV) program of the PRA which is a form of tourism investment that allows a special non-immigrant visa for foreign nationals who would like to retire in the Philippines or make the country their investment destination.

“As our country’s fourth largest source of tourists to the Philippines, Japan has become our tourism’s strongest pillar and one of our major retirement markets,” said Maquiling, who was joined by PRA General Manager and Chief Executive Officer (CEO) Atty. Bienvenido K. Chy.

Based on tourism data, there are over 4,000 Japanese who made the Philippines as their choice for retirement, which makes Japan one of our top five sources of foreign senior retirees.

“I am happy to note that arrivals from Japan have started to return to normal after two years of the pandemic, now with over 15,000 arrivals from Japan since we opened our borders in February 2022,” he added, citing that the DOT expects the figures to improve as the Philippines continue to show recovery and resilience against the impacts of the COVID-19 pandemic.

Over 45,000 Filipinos and Japanese visitors from Japan attended the event, including the Japan Association of Travel Agents (JATA).

The expo coincided with the 124th Philippine Independence Day, which was also celebrated in recognition with other government agencies and Japanese officials.