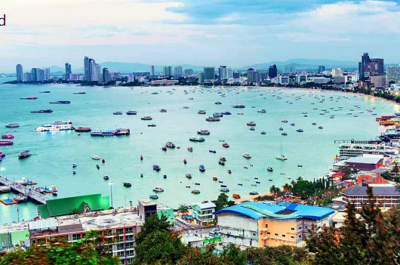 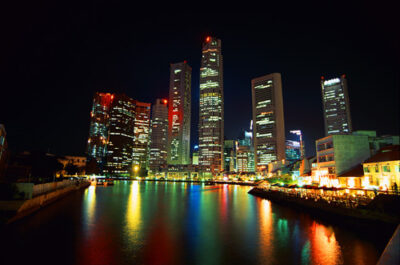 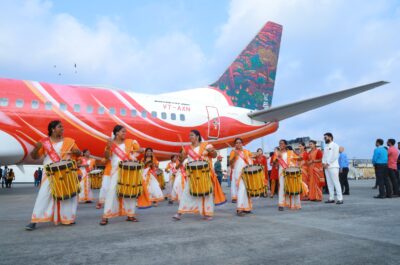 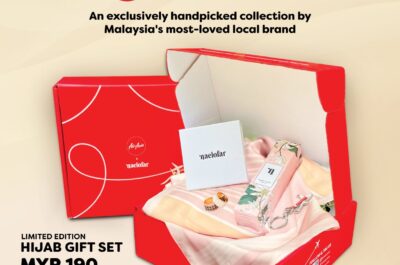 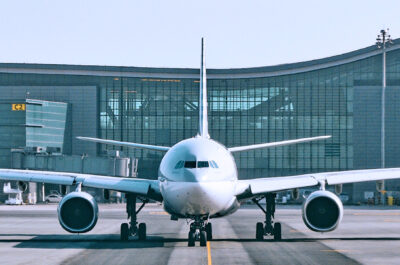 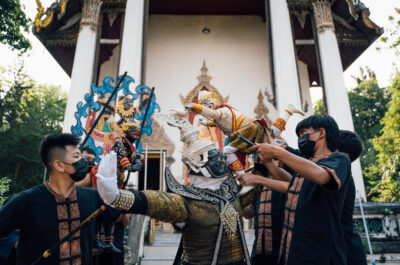 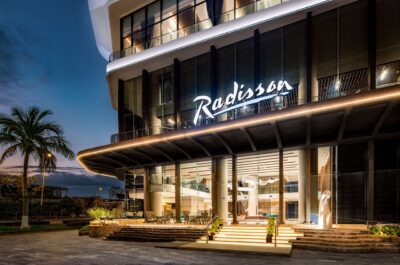 The August meeting in Addis Ababa is the second Africa-Japan Business Investment Forum – and the first to be held in Africa. It comes on the back of the Japan-Kenya Infrastructure Conference which took place in Nairobi in July 2015.

LONDON – African Media Agency (AMA) – The 2nd Africa – Japan Business Investment Forum is held from 31st August to 2nd September in Addis Ababa, Ethiopia, bringing together some of the key actors in the Japanese and African business and government circles. Hosted by the government of Ethiopia, the conference is designed to help strengthen ties between African and Japanese business networks and to share best practice and opportunities between these two countries. The upcoming Forum, convened by the top African publisher, IC Publications and the leading financial and business media group in Japan, Nikkei Business Publications (Nikkei BP) will focus on key investment sectors including infrastructure, finance, agri-business, commodities, energy, logistics and technology. There will also be a special dialogue on ‘Africa- Japan Partnership: Growth through collaboration’.
Japan has always been a highly strategic partner of Africa and has remained steadfast in its support, since the establishment of the first Tokyo International Conference on African Development (TICAD) in 1993. Since then, the nature of Japan-Africa relations has undergone significant changes with trade between the two partners currently standing at $25 billion. In 2014 Japanese investors accounted for $3.5 billion of the $4.2 billion of project funds that Asian nations poured into Africa, notably in infrastructure, hydrocarbon and water and sanitation-related projects. Japan now ranks as the most active Asian project finance sponsor in Africa, investing almost three times as much as China, which is often regarded as the most active Asian investor on the continent. Alongside the focus on agriculture-led growth, major investments by Japanese multinational corporations including Toyota and Honda show that Africa is being seen more and more as a region with great business potential.
The August meeting in Addis Ababa is the second Africa-Japan Business Investment Forum – and the first to be held in Africa. It comes on the back of the Japan-Kenya Infrastructure Conference which took place in Nairobi in July 2015. With the stronger emphasis on exploring mutually beneficial opportunities for expansion and investment in Africa, further plans are underway to alternate TICAD venues between Africa and Japan. In 2016, the global development conference which is held every three years will most likely be held in Kenya. This would be the first time that Africa hosts the international conference on African development.
As delegates prepare to converge in the Ethiopian capital next week, several high level speakers with first-hand experience, knowledge and expertise in both global business and Africa’s sustainable development agenda have confirmed their attendance. These including the Prime Minister of the Federal Democratic Republic of Ethiopia, HE Ato Hailemariam Desalegn who will open the meeting and deliver a keynote address. 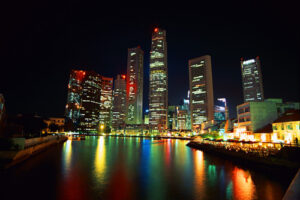 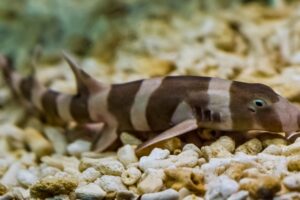 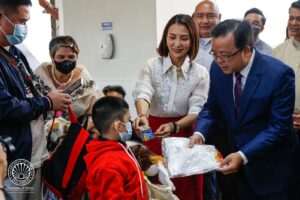