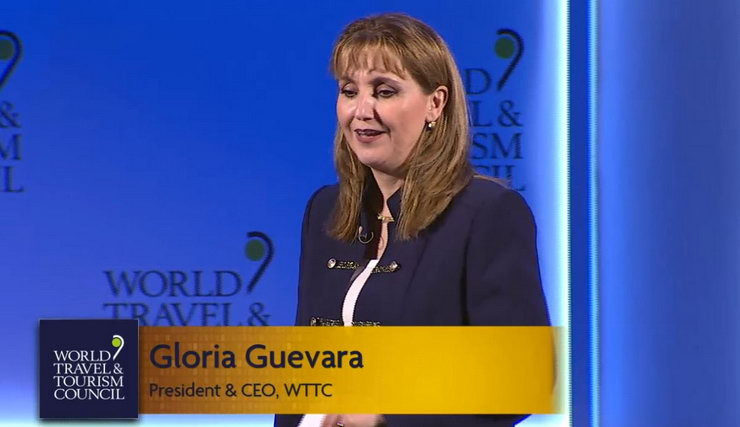 Travel & Tourism in Thailand grew by 6.0% in 2018 – ahead of the global average of 3.9%, and ahead of Thailand’s wider economy, which grew by 4.4% last year. In 2018, Travel & Tourism contributed USD $109.5 billion and nearly 6 million jobs to the Thai economy. This makes Thailand the largest tourism economy in South East Asia, a position it has retained since WTTC research began.

For over 25 years, the World Travel & Tourism Council (WTTC), which represents the global private sector of Travel & Tourism, has produced the authoritative research on the economic contribution of the sector. This year’s research shows that:

WTTC President & CEO Gloria Guevara commented, “We congratulate Thailand – our Global Summit host in 2017 - on their continued sector growth. Travel & Tourism brings enormous benefits to the country, particularly among international travellers, and it is promising to now see a surge in business travellers choosing Thailand as their destination.

“The Thai economy benefits hugely from our sector, with over one in five of all Baht spent in the country coming from tourists. This helps to generate great prosperity and provide a livelihood for six million citizens.”

“Once again Thailand has demonstrated its strength as the region’s largest travel economy, and it ranks in the top five countries globally in terms of international visitor spend.”