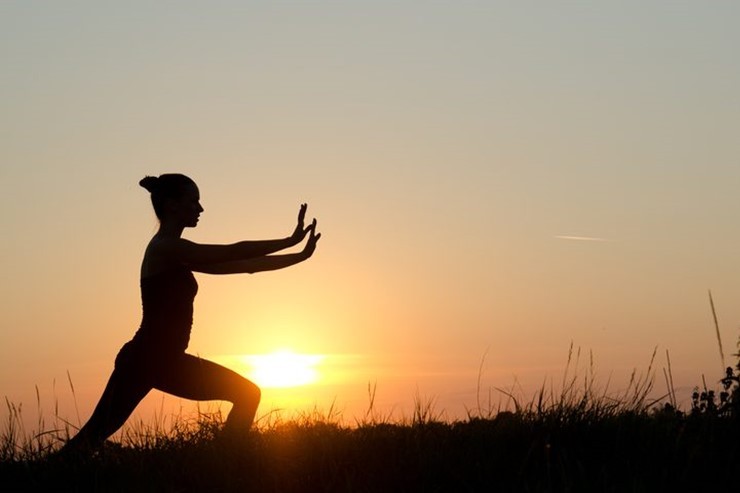 To enrich Yongnian's tourism culture, a series of events and contests will run through the four-day Tai Chi sporting meeting and conference, including ten entertainment and sports shows and 23 interactive Tai Chi performances.

Organized by local governments, including the government of Yongnian District, local and national administrations of sports as well as Wushu associations, the two events lasted from September 26 to September 29.

Yongnian District and the rest of Handan City have boosted investment in recent years in developing cultural tourism led by three major projects of Guangfu Ancient Town, Mingzhou New Town and the western mountainous region, each with distinct features.

In the eastern part of the area, many historical buildings have been restored or reconstructed. The Guangfu scenic area has tall and beautiful buildings, while the Yongnian wetland presents a beautiful natural scenery. There are also a variety of scenic spots such as the ecological Baihua island and the folk culture museum. The central part of the area, with equal emphasis on governance and development, nurtures a wetland scenic spot in the waters of Minghu Lake. In the western region, Foshan and Zhushan mountains run for miles. The Foshan Mountain scenic spot is the largest comprehensive scenic spot in the intersection of Shanxi, Henan and Henan provinces, featuring the first ski resort in southern Hebei, the Foshan Mountain Ski Resort. The Zhushan Mountain stone carving cultural park has the first cross-mountain glass suspension bridge in north China. A large number of ancient buildings in the Ming and Qing Dynasties are scattered in Zhangbian and Wangbian ancient villages. Via protection and restoration, the region becomes a unique rural tourism scenic spot for travel, leisure, vacation and entertainment.

To enrich Yongnian's tourism culture, a series of events and contests will run through the four-day Tai Chi sporting meeting and conference, including ten entertainment and sports shows and 23 interactive Tai Chi performances.