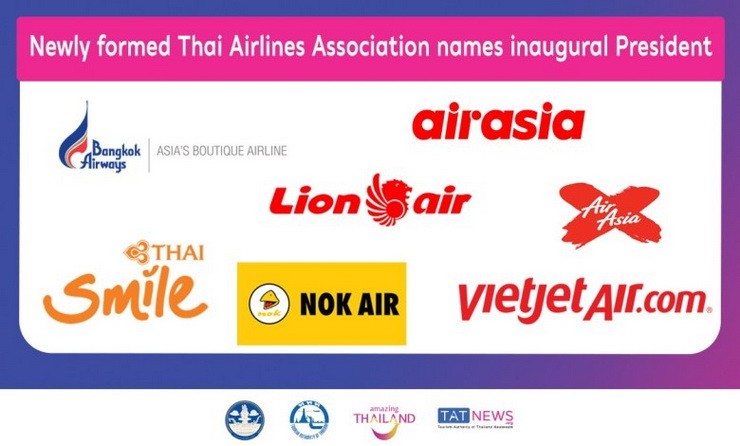 Initial agenda of the Thai Airlines Association is to reduce the impact of the COVID-19 situation with the long-term goal of elevating the aviation industry in Thailand.

The Association is also developing the member’s proposals to the Thai government, including measures and guidelines for airlines to be better prepared to welcome foreign tourists back to Thailand.

These include a proposed vaccination against COVID-19 for frontline airline employees, which are considered the gateway in welcoming foreign tourists to the country.

It is also proposing the government to reconsider the vaccine passport policy in order to drive Thai tourism forward, while restoring trust from international tourists.

The main objectives of the Thai Airline Association, established on 25 January, 2021, are as follows: