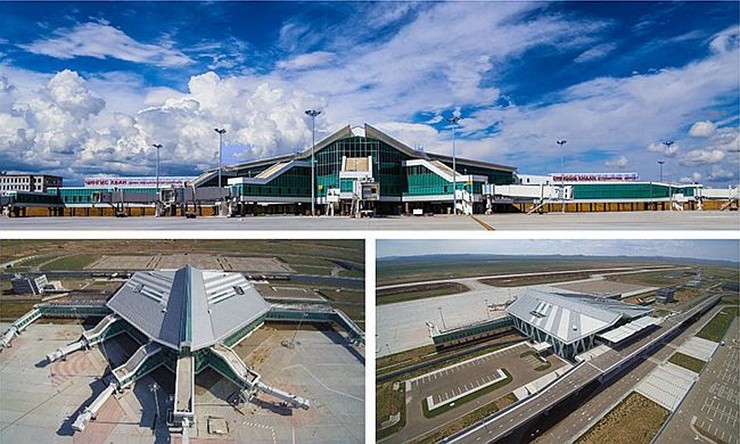 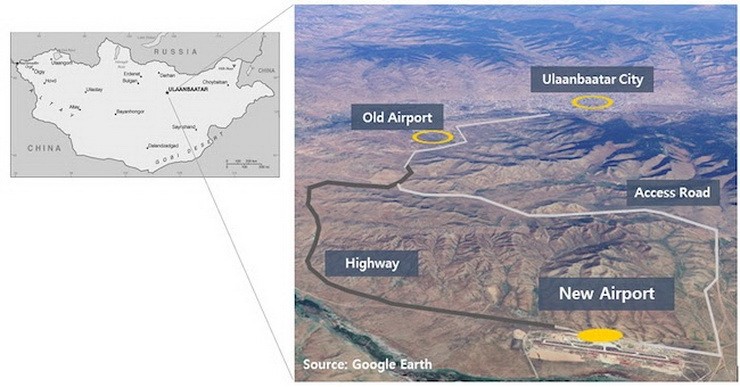 The new airport was originally scheduled to commence operations in 2020, but the opening was delayed because of the COVID-19 pandemic.

The new airport was originally scheduled to commence operations in 2020, but the opening was delayed because of the COVID-19 pandemic. All assets have now been safely transferred from the old airport (Buyant-Ukhaa International Airport), thereby readying the new airport for flights and passenger traffic.

Although the pandemic has significantly reduced air travel in Mongolia, demand for flights is expected to increase over the medium to long term, particularly in Ulaanbaatar, the country's capital and center of its political and economic activity. The new airport will likely play an increasingly prominent role over the coming years.

In operating the new airport, NUBIA will be taking advantage of the combined expertise of its four shareholders. MC boasts a strong track record in airports and other infrastructure projects in Japan and around the world, while NAA and JAT operate Narita International Airport and the passenger terminal buildings at Haneda Airport respectively. JALUX is engaged in airport retail businesses and also has experience managing overseas airports. In addition to prioritizing passenger safety, security and comfort, NUBIA plans to leverage the new airport to increase the number of routes and flights servicing Ulaanbaatar, develop attractive in-terminal commercial facilities, and otherwise enhance the new airport's services and profitability.

While maintaining all precautions to prevent the spread of COVID-19, NUBIA is committed to building on a facility that is already being heralded as a symbol of bilateral cooperation between Japan and Mongolia, and in operating the new airport efficiently, the joint venture will do its best to contribute to the sustainable development of Mongolia's economy and society.