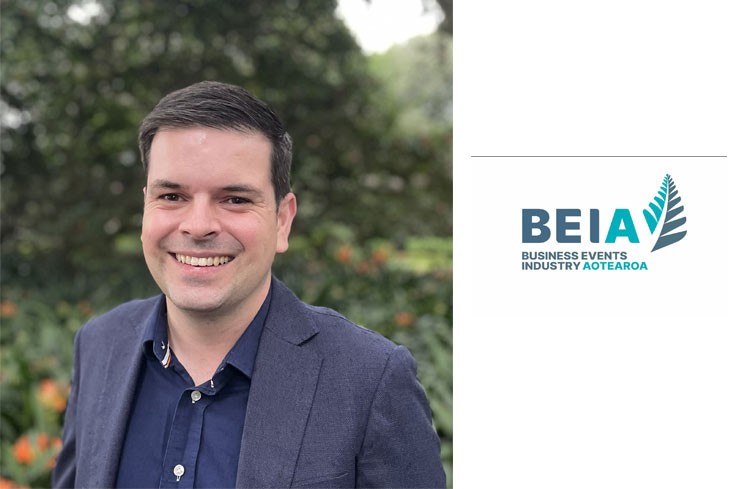 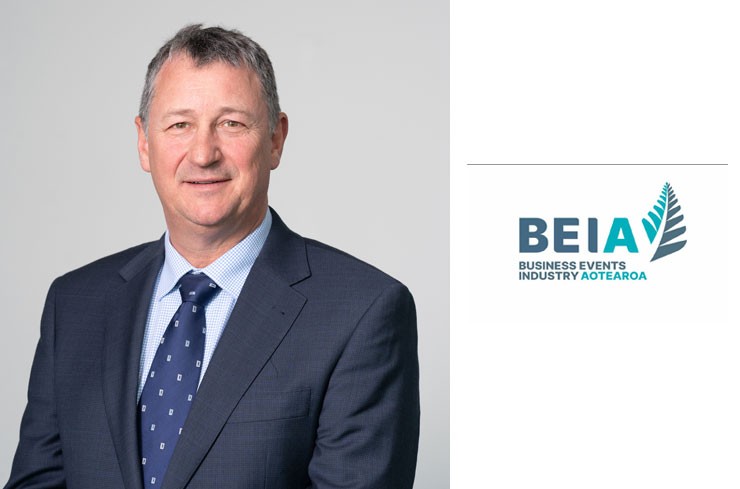 One new Platinum member has been elected to the Business Events Industry Association (BEIA) board of management, and a new co-opted member is joining in Air New Zealand’s seat following the annual general meeting in Napier on 6 October.

Ross Steele, General Manager of Te Pae Christchurch Convention Centre has been elected to replace Georgina Grey from Accor New Zealand, who has stepped down after three years in the role.

BEIA’s 10-strong Board includes independent chair Steve Armitage, plus two seats from the Platinum member category, and one seat from each of the Gold and Silver member categories.

BEIA Board Chair Steve Armitage says he is delighted to welcome Ross and Iain to the board at a time of major growth and change for New Zealand’s business events industry. “Ross will share his valuable experience in industry advocacy, international business events marketing, sales and venue management.”

Prior to moving to Christchurch in March 2019, Ross was General Manager of the Cairns Convention Centre, which was voted AIPC World’s Best Congress Centre 2014, and before that he was with the Brisbane Convention and Exhibition Centre.

“His guidance and extensive governance experience will benefit the growth of BEIA as an organisation and the business events industry that BEIA supports.”

Iain Walker is the General Manager of Revenue Management at Air New Zealand, responsible for developing revenue, pricing and commercial expertise across the passenger, cargo and loyalty areas of the airline.

In November, Iain will be stepping into the role of General Manager Domestic, responsible for growing the domestic airline with the purpose of connecting New Zealanders to each other and New Zealand to the world.

"With over 14 years' experience in Air New Zealand, Iain has worked across many roles within Revenue Management, Commercial, Tandem Travel and Alliances, building a deep appreciation of the importance air connectivity has on tourism and business in New Zealand," Armitage says.

“The board also acknowledges the longstanding commitment of Georgina Grey and Blair Catton, and we thank them for their considerable contribution to our industry over many years,” he says.

The Gold representative is Tracey Thomas from Conference Innovators has been retained for another two-year term.

The Silver representative is Jake Downing from Weta Workshop.

The two members appointed by the Board in 2021 are David Perks, Regional Tourism NZ, and David Downs, CEO of the New Zealand Story.