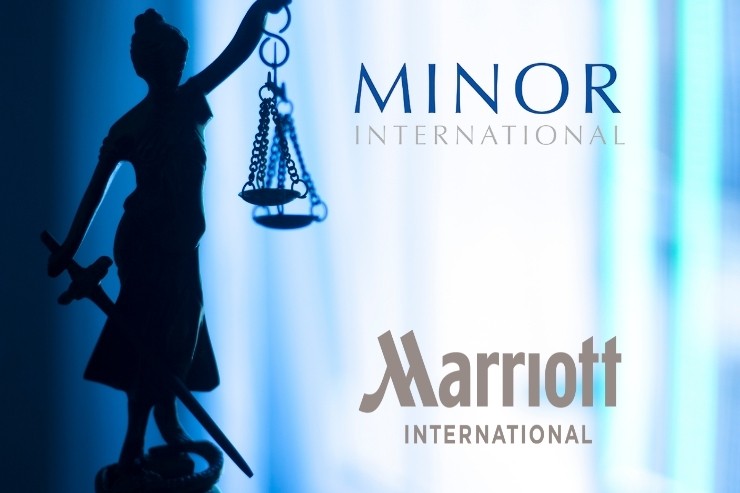 MINT has filed a legal claim in Thai court against Marriott International, Inc. in relation to the JW Marriott Phuket Resort & Spa.

MINT has filed a legal claim in Thai court against Marriott International, Inc. (“Marriott”) in relation to the JW Marriott Phuket Resort & Spa (the “JW Marriott Phuket”) which is owned by MINT and operated by the Marriott group. MINT’s claim is for THB 570.6 million and alleges that Marriott has committed a number of offenses under Thai law, including:

MINT is pleased to confirm that its legal action in Thailand remains ongoing (although slowed by Covid) and will be pursued until MINT’s claims are fully addressed. Further updates will be provided to the market in due course.

In addition to its legal claims in the Thai courts, MINT is also imminently initiating further legal action against Marriott, claiming breaches by Marriott of its fiduciary duties toward MINT as the owner of the JW Marriott Phuket. MINT expects that this case will have wide-ranging relevance to the hotel market and highlight a number of problematic business practices by Marriott. Further details will be shared with the market in due course, in the interest of keeping MINT’s stakeholders fully informed as this matter progresses.