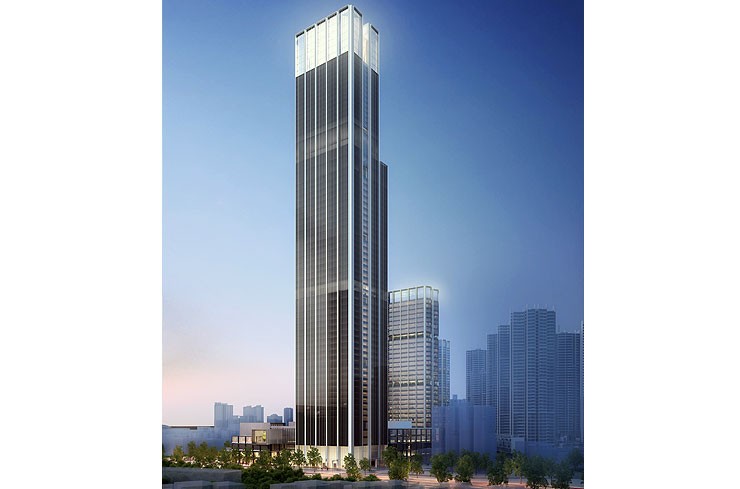 With its first arrival in central China, the iconic brand prepares to bring its legendary service to Wuhan.

Marriott International, Inc. announced the signing of an agreement with Yuexiu Property to bring its iconic Ritz-Carlton brand to downtown Wuhan. Expected to open at the end of 2024, The Ritz-Carlton, Wuhan, is set to elevate the city’s luxury hotel landscape with its destination inspired design and highly personalized service.

“We are thrilled to introduce The Ritz-Carlton brand to Wuhan, one of the largest cities in Central China,” said Gavin Yu, Chief Development Officer, Greater China, Marriott International. “This signing underscores our commitment to grow in the destinations most relevant to today’s luxury travelers. The Ritz-Carlton, Wuhan, will be a vibrant addition to Marriott International’s portfolio of brands in the city.”

The Ritz-Carlton, Wuhan, is expected to occupy the upper levels of The Yuexiu Global Financial Center T5 Grand A Office Tower, a 330-meter-tall skyscraper in Wuhan’s traditional city center of Hankou, while the hotel’s lobby, ballroom, meeting rooms, and certain F&B facilities will be housed in another three lower levels of the same building. As one of Wuhan’s three urban towns, Hankou is a bustling financial and commercial area with a variety of high-end retail offerings and parks within a close radius. The guest rooms are slated to feature panoramic views of the urban city, nearby Xinhua Stadium, and Zhongshan Park as well as the Yangtze River. Wuhan’s other two urban towns - Wuchang and Hanyang - can be easily accessed via a short drive across the rivers.

With its interiors set to be designed by the award-winning, London-based KCA International, The Ritz-Carlton, Wuhan, is expected to feature 205 exceptional rooms and suites and four distinct culinary venues, including a lobby lounge. Plans also call for an anticipated Club Lounge, a signature Ritz-Carlton Spa with a fitness center and a swimming pool, and a total of 1,130 square meters in event space, including a 680-square-meter ballroom.

“The Yuexiu Global Financial Center complex is expected to become a vibrant urban landmark that brings together luxury accommodations, commercial spaces, and retail,” said a representative from Yuexiu Group. “We are proud to introduce The Ritz-Carlton, Wuhan, to the top floors of this development to bring a luxury hotel experience and sky-high dining to the city.”