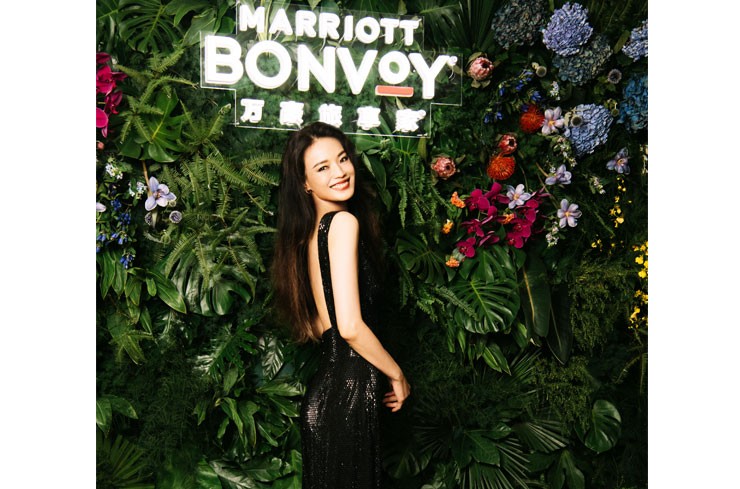 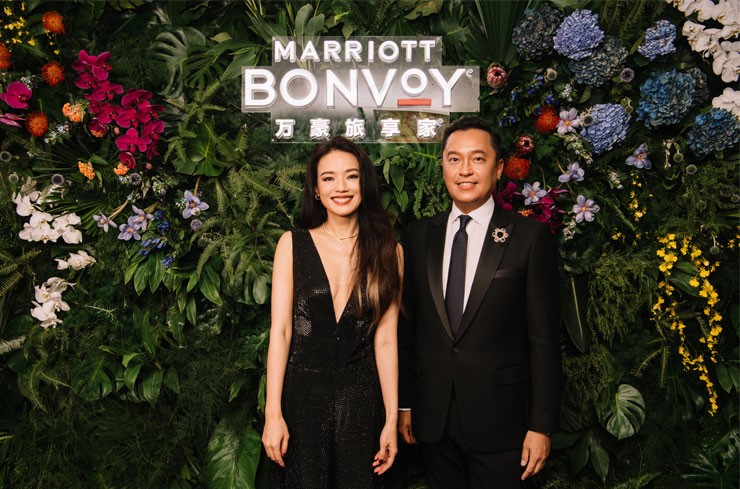 As part of the campaign, members previously bid on the platform and redeemed the exclusive opportunity to attend the press conference and meet SHU Qi on 22nd September.

HONG KONG, CHINA - Marriott Bonvoy, Marriott International’s award-winning travel program, unveiled the launch of the second phase of its ‘Power of Travel’ campaign starring actress SHU Qi as the brand ambassador in Asia Pacific. Released in China, the new campaign highlights the power of travel through the exploration of love and relationships, and ushers in a new chapter in travel.

Directed by famed director, ZHANG Zhe, the campaign comprises of three short stories centered around travel with a cinematic touch. The music score specially composed by LEI Guangxia enriches the travel narrative and ties the stories together. With travel artfully defined as a “rest stop”, the campaign encourages travelers to diverge from their busy routines, reflect on their lives and recall the joyful times spent with friends, family and partners. SHU Qi narrates the campaign film while hearing stories from travelers on how travel inspires their way of life.

For SHU Qi, travel is a perfect way to gain fresh perspectives on the personal relationships. When traveling, she can escape the mundane and adopt new ways of thinking about love, friendships and family. The actress shared her gratitude for the chance to be part of the new campaign, as Marriott Bonvoy inspires and re-energizes her through the benefits and travel experiences offered by the program.

“We are delighted to launch our new Marriott Bonvoy campaign starring SHU Qi. This campaign aims to excite and inspire our guests to embrace the new meaning of travel,” Lawrence Ng, Vice President, Sales & Marketing Greater China. “SHU Qi is a brilliant actress, as well as a positive, independent and energetic traveler who fully embodies the joys of travel. She is well-liked by many and we hope that through this campaign, we are able to connect people through the power of travel and build a deeper emotional connection with travelers.”

Marriott Bonvoy offers members access to money-can’t-buy experiences for lasting memories, forge new connections and broaden their horizons through Marriott Bonvoy Moments. As part of the campaign, members previously bid on the platform and redeemed the exclusive opportunity to attend the press conference and meet SHU Qi on 22nd September.

The campaign video will air on multiple channels, including Marriott Bonvoy’s official accounts on Facebook, YouTube, Line, Weibo and WeChat to remind people about the incredible power of travel. In addition, Marriott Bonvoy members can unlock a wider range of benefits and experiences available during the Quarterly Global Promotions and Members Day.