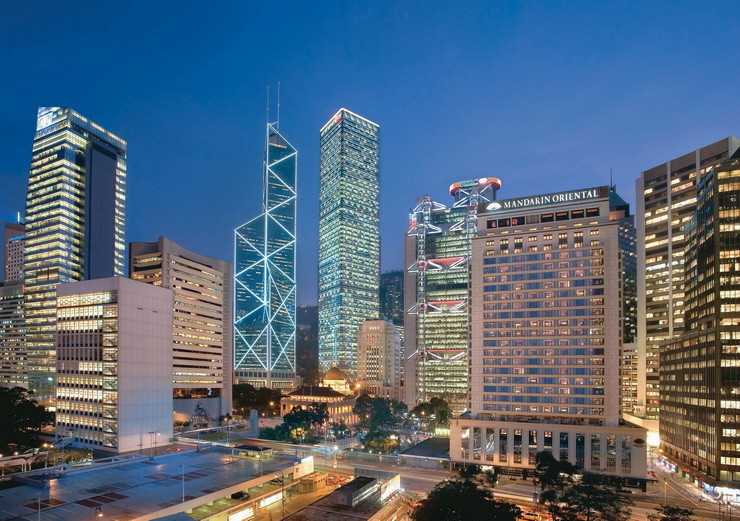 Mandarin Oriental, Hong Kong to introduce new dining facilities to the 25th floor, and celebrates in style as popular venues close and transform.

Mandarin Oriental, Hong Kong will embark on a six-month renovation programme commencing in August 2020 to upgrade and refresh the dining facilities located on the top floor of the Group’s flagship hotel.

The renovation will see Pierre Gagnaire’s Michelin starred restaurant close after a successful 14-year tenure, while Man Wah will be expanded into the space currently occupied by M Bar.

Prior to the start of the renovation, a variety of special menus and celebrations have been created to pay tribute to the popular dining venues. These include a Grand Finale Degustation Menu at Pierre and a Salute to a Legend eight-course tasting menu at Man Wah on 31st July, 2020. Guests are encouraged to book tables early to avoid disappointment.

Two-Michelin-starred French restaurant Pierre has been widely recognised as one of Hong Kong’s leading fine dining destinations since 2006. As Pierre Gagnaire’s pied-á-terre in the city, it is the place where gourmands go for outstanding modern French cuisine.