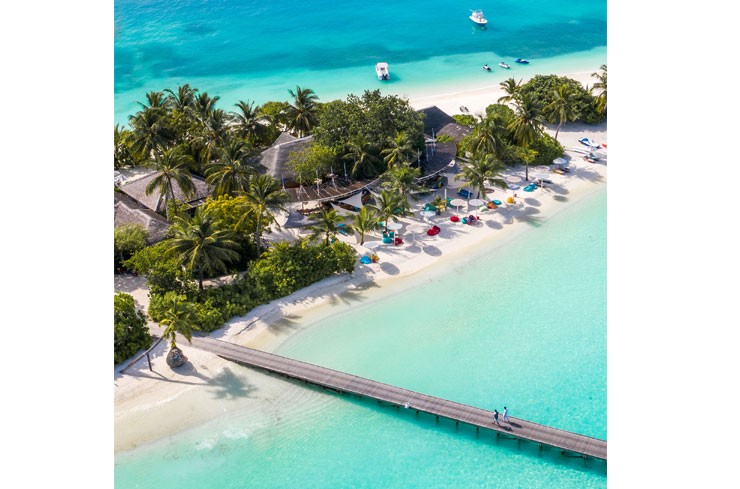 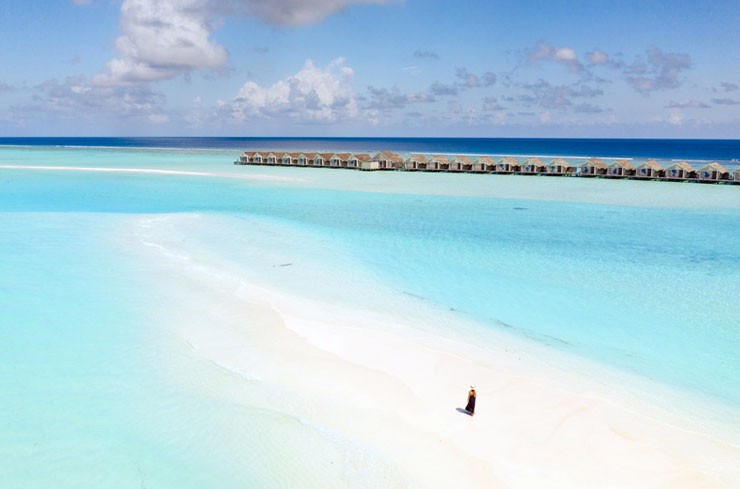 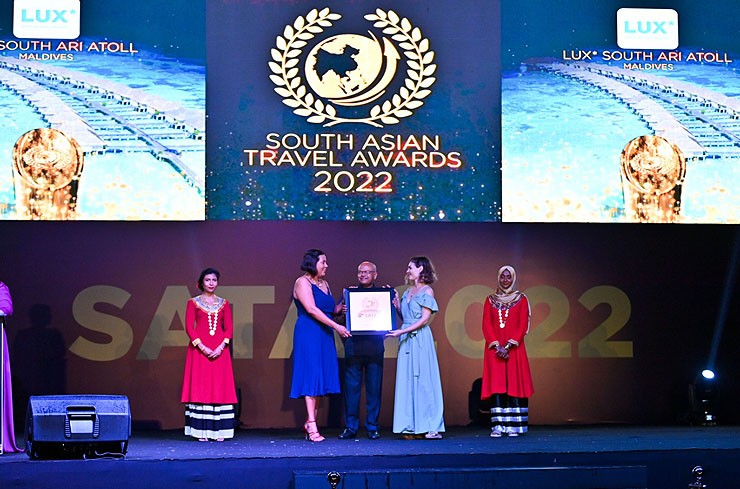 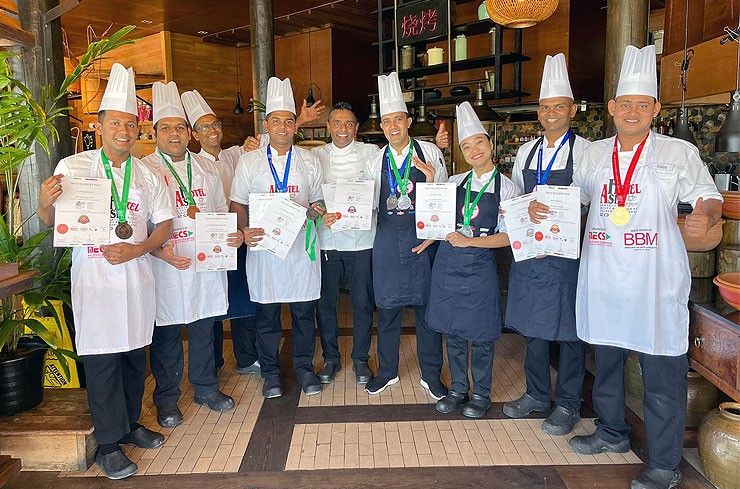 The signature LUX* Shining Service resulted in receiving the “Travellers’ Choice 2022” award by TripAdvisor. With the consistent rating of 5 out of 5, LUX* South Ari Atoll was recognised as one of the top 10% of destinations listed on the international platform.

THE MALDIVES – October is a successful month for LUX* South Ari Atoll, the renowned Maldives destination of The Lux Collective. Once again, the property confirmed its status as one of the leading resorts in the tropical country with a series of notable wins.

The spacious resort with a playful and modern soul is made for travellers looking for a distinctive experience and exquisite dining options with an ocean view. The 6th edition of South Asian Travel Awards not only named LUX* South Ari Atoll the “Leading Luxury Resort” in the Maldives but also recognised its continuous strive to conscious hospitality with the “Leading Eco-Friendly Resort” award. The Condé Nast Traveller Readers' Choice Awards 2022 named LUX* South Ari Atoll among “The Best Resorts In The World” for Indian Ocean. Offering a once-in-a-lifetime experience for every guest, the resort was ranked once again in the coveted list.

The signature LUX* Shining Service also resulted in receiving the “Travellers’ Choice 2022” award by TripAdvisor. With the consistent rating of 5 out of 5, LUX* South Ari Atoll was recognised as one of the top 10% of destinations listed on the international platform.

The talented culinary team of LUX* South Ari Atoll is the reason why the resort is one of the best tropical destinations for foodies. It won nine awards from this year’s Hotel Asia Exhibition & International Culinary Challenge. Competing in a variety of categories, from hot cooking to artistic showpieces, the team of resort’s chefs received one Gold, four Silver, and five Bronze medals. With eight restaurants offering different cuisines to its guests, LUX* South Ari Atoll turns every holiday into a culinary journey with crafted menus. The Group’s signature Keen On Green concept, highlights delectable vegetarian and vegan specialties at every outlet.