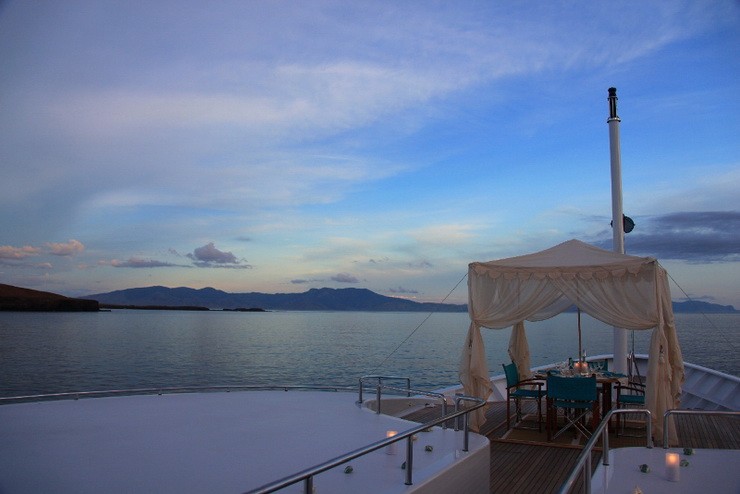 Indonesia may allow foreign tourists to start returning to the popular resort island of Bali and other parts of the country by October.

Bali, Indonesia - In the last few days, Indonesia has opened its international borders to foreigners again, with visa applications ‘open’.

“Foreigners who apply for the visa will must have a full and completed vaccination against COVID19 and will have to do 7 nights/8 days quarantine in a hotel if arriving by air or onboard the vessel if arriving into a seaport”, reports Thomas Taatjes of Asia Pacific Superyachts in Bali.

A report from the September 16, 2021 cruisers planning tool, noonsite, states: “After withdrawing the only remaining visa option for yacht crews (e-visa B211A) at the start of August, Indonesia has now re-opened and applications for the B211A visa are welcomed”.

Foreign nationals entering the territory of the Republic of Indonesia are required to show a COVID-19 vaccination card/certificate with a completed dose according to the vaccination protocol standard that is issued by the health authorities or pharmaceutical companies that produces the vaccines and is valid in their respective countries.

Indonesia may allow foreign tourists to start returning to the popular resort island of Bali and other parts of the country by October after a sharp slide in COVID-19 cases, senior minister Luhut Pandjaitan said on Friday, according to a September 17 Reuters article.

The Southeast Asian nation intends to move cautiously to reopen its borders following a devastating second virus wave, driven by the Delta variant. Luhut, the Coordinating Minister for Maritime and Investment Affairs, said the addition of confirmed cases of COVID-19 had dropped by 94.5% since a peak in mid-July.

"We are happy today that the reproduction rate is below 1... It is the lowest during the pandemic and is indicating the pandemic is under control," Luhut told a news conference.

Other positive signs included the national hospital bed occupancy rate falling below 15%, while the positivity rate, or the proportion of people tested who are positive, was at less than 5%, he said. Luhut said if the trend today continued "we are very confident" that Bali could be reopened by October.”