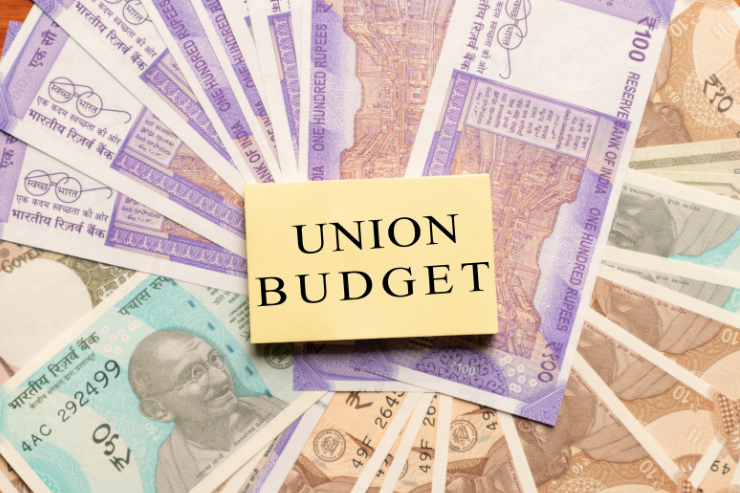 Travel, Tourism and Hospitality sector that need major attention was not addressed in the Union Budget 2021.

The Union Budget of 2021 is the first paperless Budget that laid emphasis on the enhancement of roadways, railways, metro lite infrastructure, ports & PPP in airports, ports, and buses including vista coaches in tourist routes. The issues of the Travel, Tourism, and Hospitality sector that need major attention were not addressed in the Union Budget 2021. 10% of India's GDP is contributed by Tourism, which is not a small amount. There is an urgent requirement for a boost in this sector to revive it back. 2020 was a challenging year for this sector, millions of people lost their jobs. Directly or indirectly, this sector employs around 75 million people. An immediate support could help the industry to overcome the devastation caused by the pandemic. The government has made the aesthetic structure of the allocation for infrastructural development but it needs to focus on recovering and contributing to the economy hastily.

There are two major schemes of tourism sector namely PRASAD and Swadesh Darshan, both of them would be continued this year. The latest scheme of iconic sites has also been announced which has been designed to develop 19 identified iconic sites/destinations in the country. This scheme will follow a holistic approach that encompasses the use of technology, infrastructure and skill development, attract private investment, branding, and marketing.

There are many positive measures for the Aviation Industry in the Union Budget. To promote Atma Nirbharta, such measures include custom duty reduction, tax incentives, asset monetization through PPP model, strengthening of public health units at the airport, disinvestment and strategic sale, and expanding the scope of the Krishi Udaan Scheme. The proposed budget is going to strengthen the country’s aviation eco-system and develop our country as an aviation sector manufacturing hub.

In an effort to compete with leading countries like Hong Kong and Singapore, the establishment of an offshore finance hub named as Gujarat International Finance Tec-City will surely promote top-notch infrastructure and boost foreign investments with almost close to zero tax. For aircraft-leasing companies, the Finance Minister of India proposed a tax holiday. Along with this tax exclusion for the airlines that pay lease rental to foreign lessors was also proposed.

While announcing the Union Budget 2021, Union Minister for Finance and Corporate Affairs Smt. Nirmala Sitaraman announced that a National Rail Plan for 2030 has been prepared for the creation of a future-ready railway system. The core of the strategy is to bring down the logistic cost of the industry. The estimated traffic requirements up to the year 2050 would be met assuredly. The whopping allocation of Rs. 1.1 lakh crore would definitely boost the infrastructure of the railways.

The freight Corridor Project proposed by the government of India is likely to decongest the prevailing railway network. It will result in an increase in the speed of trains from 25kmph to 70 kmph. It will let heavy haul trains run smoothly carrying a load of 13,000 tonnes. The Automated Train Protection system that would be implemented to eliminate train collisions owing to human error is going to bring tremendous changes in the railway network. The announcement of aesthetically-structured vista dome LHB train coaches in railways on tourist routes for an improved travel experience for passengers. This system would stress the passenger’s safety and convenience resulting in a more relaxed railway journey.

MetroNeo and MetroLite are proposed for the mass transition. The focus on Kochi, Nashik, Nagpur, and Chennai metro are likely to empower several project phases. Investment in the suburban railway network of Bangalore will cater relief to urban transport issues in the R&D and IT hub of the country.

The Recycling of Ships Act, 2019 has been enacted in the Union Budget 2021. According to this Act the recycling capacity will be doubled by 2024, the ships will be brought from Europe and Japan in order to recycle. It will give rise to 1.5 lakh employment opportunities in India that would somehow improve the country’s economy. The estimated capital cost of the Internal Waterway network is over Rs. 22,763 crore.

The inland waterway network of India has an absence of continuous connectivity. There is an urgent requirement of a multimodal network that comprises roadways and water bodies, including bridges, culverts, etc to be flourished. All of this needs a big investment. Also, the money spent on jetties, terminals, godowns, yards, etc is not readily available. To meet the financial needs of this sector there is a need to set up a Maritime Development Fund (MDF).

The allocation for the Ministry of Road Transport and Highways has been increased by 32% in the Union Budget 2021. Nitin Gadkari (Union Minister for Road Transport and Highways) said that the increased capital outlay will expand the road network of the country. It will provide a major boost to the establishment of highways. The increased connectivity will spur economic growth. The development of roads has always been an influential factor in economic growth. The increased allocation will help this sector to overcome the havoc caused by the pandemic.

The policies made for the Transport industry in the Union Budget 2021 are exquisite. The Government has taken a great move, this should have been done a long time back. Success does not come overnight, strict implementation of all the plans needs to be adopted to meet the desired results. 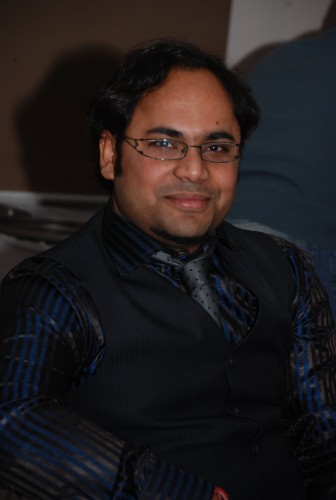 Mr. Alok K Singh is a First Generation Serial Entrepreneur with a demonstrated history of building businesses in the Internet and information technology industry. He is skilled in Business Planning, Entrepreneurship, Strategic Planning, Business Development, and Venture Capital. He is a strong professional with a Master of Business Administration (M.B.A.) focused in Finance from Indian Institute of Planning and Management. He is the Co-founder and CEO of Travomint.