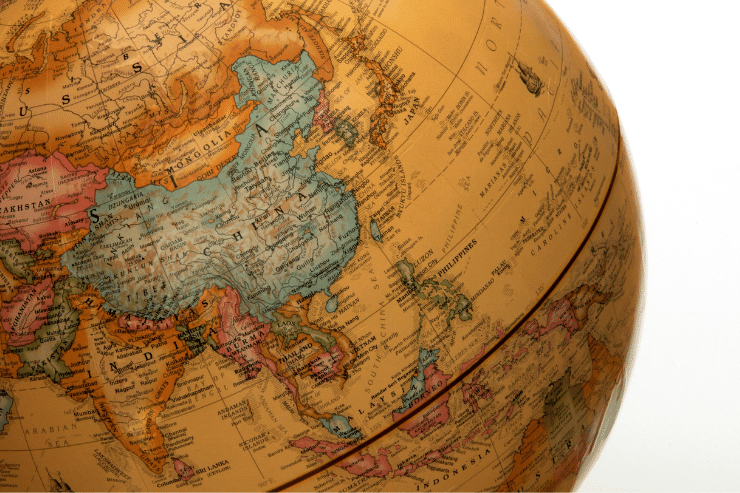 The number of deals announced in the travel & tourism sector in the Asia-Pacific region increased.

Aurojyoti Bose, Lead Analyst at GlobalData, comments: “Although this is a marginal growth, it has reversed the decline that the sector has been witnessing for the past few months. This growth is mainly driven by the improvement experienced in the Asia-Pacific region, as deal activity declined in May in other key regions such as North America and Europe compared to the previous month.”

The number of deals announced in the travel & tourism sector in the Asia-Pacific region increased from 10 in April 2022 to 17 in May 2022, while Europe and North America witnessed a decline in deal activity by 10% and 10.7%, respectively.

Bose continues: “Within Asia-Pacific, India, Australia and China registered a month-on-month improvement in deal activity in May. Meanwhile, deal activity declined in several key global markets including the US.”

The number of venture financing and private equity deals also decreased by 39.1% and 9.1% in May compared to the previous month, respectively, while M&A deals volume increased by 28.9%.