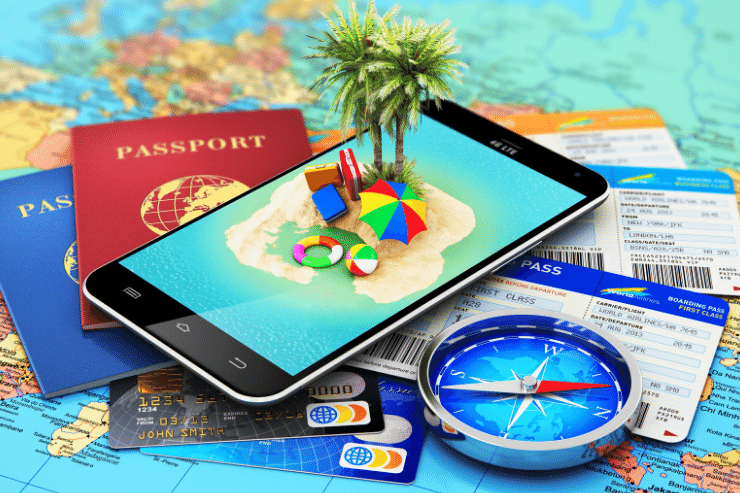 A total of 573 deals* were announced in the global travel and tourism sector during H1 2022, which is a year-on-year (YoY) increase of 3.1% over the 556 deals that were announced in H1 2021, according to GlobalData, a leading data and analytics company.

Aurojyoti Bose, Lead Analyst at GlobalData, comments: “Deal activity has been fueled by improving deal-making sentiments in the travel and tourism sector following the easing of COVID-19 restrictions. In fact, an analysis of GlobalData’s Company Filings Database reveals that the mentions of business travel among corporates increased by 4% YoY in H1 2022 (as of June 13). However, this trend is not uniform across all the regions and markets.”

The number of venture financing and private equity deals announced decreased YoY by 12.3% and 14.6%, respectively, in H1 2022 while the number of mergers and acquisitions (M&A) deals increased by 15%.