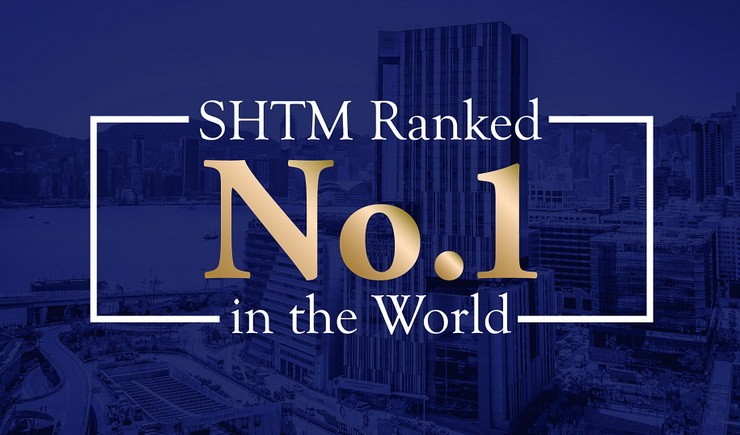 High-quality research output has long been recognised as one of the SHTM's main strengths.

Academic research is one of the cornerstones of higher education, and research output clearly demonstrates the strength of an academic institution. In 2020/21 Field Based Ranking issued by the University Ranking by Academic Performance (URAP) Research Laboratory, PolyU is ranked first in the world in the category "Commerce, Management, Tourism and Services" for the fourth consecutive year.

The URAP Research Laboratory was established at the Informatics Institute of the Middle East Technical University in 2009. Its main objective is to rank universities around the world based on their academic performance, which is determined by the quality and quantity of their publications. The most recent rankings include 2,500 higher education institutions around the world, as well as 41 specialised subject areas.

High-quality research output has long been recognised as one of the SHTM's main strengths. In its pursuit of excellence, the School promotes a strong research culture among its academic staff. With over 70 faculty members from diverse cultural backgrounds, its international team publishes extensively in leading journals and has gained international recognition for its research quality. It is this drive for excellence that ensures that the SHTM retains its leading status.