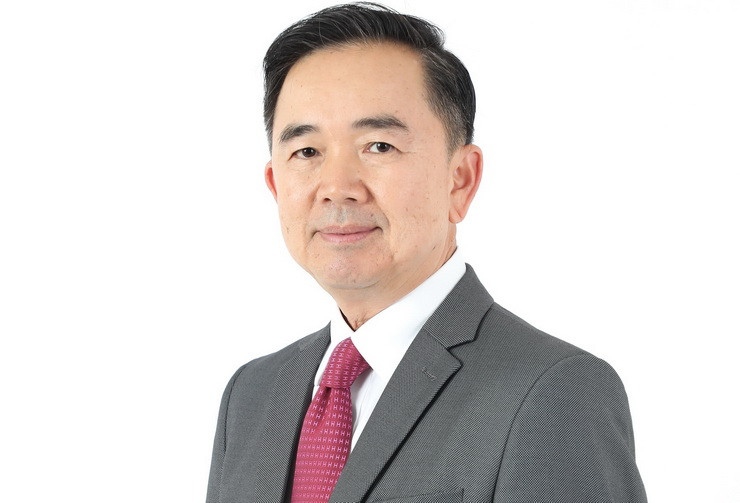 Mr. Chakkrit Parapuntakul accepts the position of acting for THAI President without receiving any remuneration beginning next week onwards.

Thai Airways International Public Company Limited (THAI) held its Board of Directors Meeting no. 3/2020 on 18 March 2020. The Board of Directors passed a resolution to appoint Mr. Chakkrit Parapuntakul, THAI Second Vice Chairman to be acting for THAI President effective from 23 March 2020 onwards.

Mr. Chakkrit Parapuntakul accepts the position of acting for THAI President without receiving any remuneration beginning next week onwards and will be supervising the implementation of the company’s reform plans as well as setting measures to tackle the COVID-19 situation. However, the Company is now strictly in the process of implementing reform plans. In addition, there was an evaluation of COVID-19 impact from the least to the most impact in order to prepare and deal with the situation accordingly. THAI requests passengers, alliances, business partners, shareholders and staff have confidence in the Company and be ensured that the company will overcome the crisis.