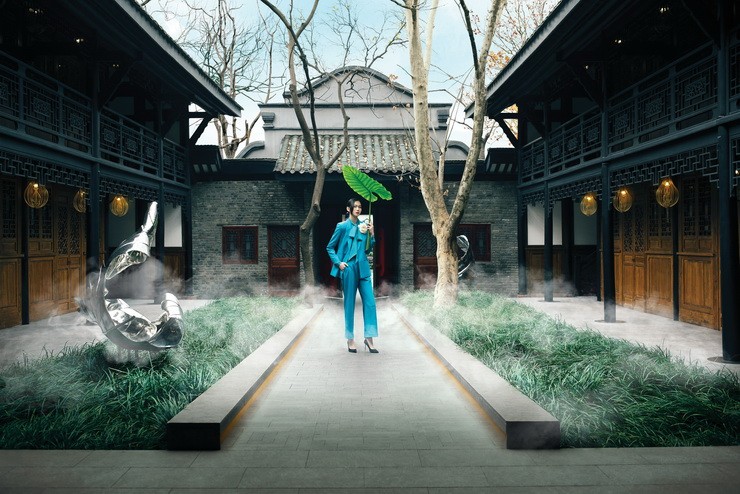 This management agreement marks another key milestone in Swire Hotels’ expansion plan, following the announcement in July of a new House in Shibuya, Tokyo.

Hong Kong – Swire Hotels announced that it has entered into a hotel management agreement with a privately held property developer to operate an ultra-luxury hotel in the heart of Shenzhen Bay. Targeted to open in 2025, the as-yet unnamed House will be the first property in Shenzhen under The House Collective brand. This management agreement marks another key milestone in Swire Hotels’ expansion plan, following the announcement in July of a new House in Shibuya, Tokyo. 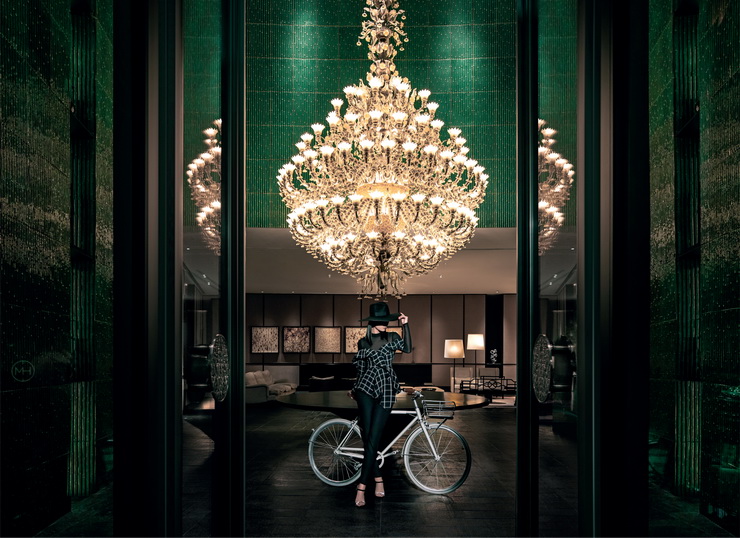 The House Collective is an award winning group of refined, highly distinctive properties that defy comparison. Launched in 2008 with the opening of The Opposite House, The House Collective creates and manages distinctive hotels, each with its own cultural character and architecture.  The Opposite House in Beijing, The Upper House in Hong Kong, The Temple House in Chengdu and The Middle House in Shanghai are created for seasoned travellers who seek originality, style and personalised service in luxury travel. Each House is uniquely imagined and inspired by its location – from Beijing’s prominent art scene, Shanghai’s high fashion style, Chengdu’s tea and tranquility, to the bright lights of Hong Kong - with distinctive design, exceptional culinary experiences, and individualised hospitality to be found at each. By taking a people-first approach, The House Collective creates spaces and stays which are both inspiring and effortless, setting the brand apart and earning the Houses loyal fans world-wide. 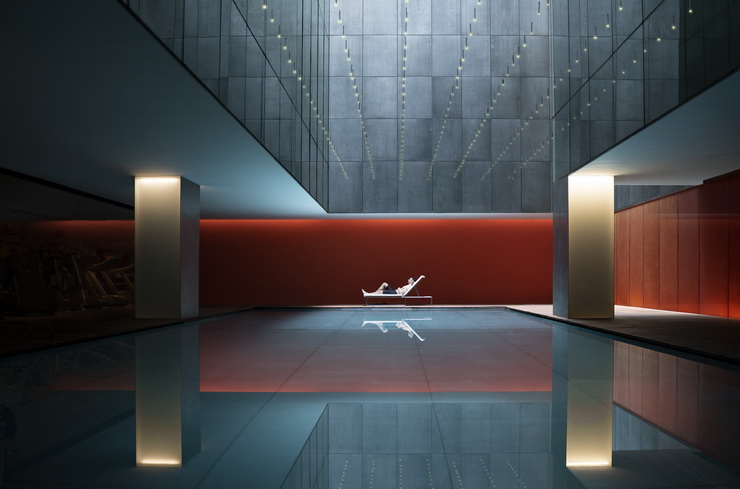 “We are thrilled to be announcing our new House in Shenzhen, building on the success of our existing properties in the Chinese Mainland and Hong Kong,” said Toby Smith, Deputy Chairman of Swire Hotels. “We are looking forward to expanding the brand in the Greater Bay Area, the fastest growing and most dynamic region in the Chinese Mainland.” 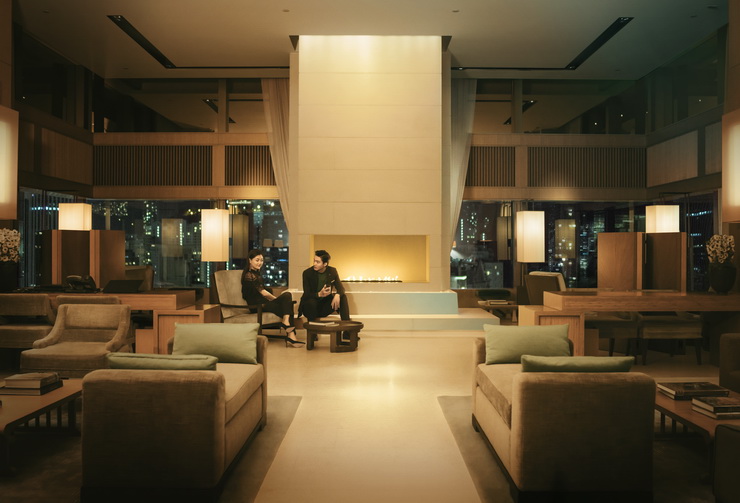 With stunning views overlooking Shenzhen Bay, this new House will offer approximately 115 guestrooms as well as 44 serviced residences as part of a premium mixed-use development designed by Büro Ole Scheeren that includes Grade-A office towers and an events and exhibition space. The development is ideally situated in the newest and most prestigious commercial centre in Shenzhen, well-connected to key areas within the Greater Bay Area, and in close proximity to the Shenzhen Bay Bridge linking the city to Hong Kong and Guangdong Province.