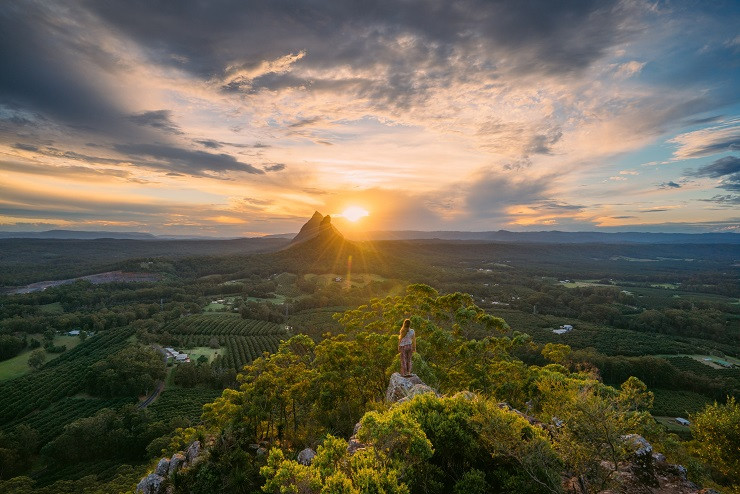 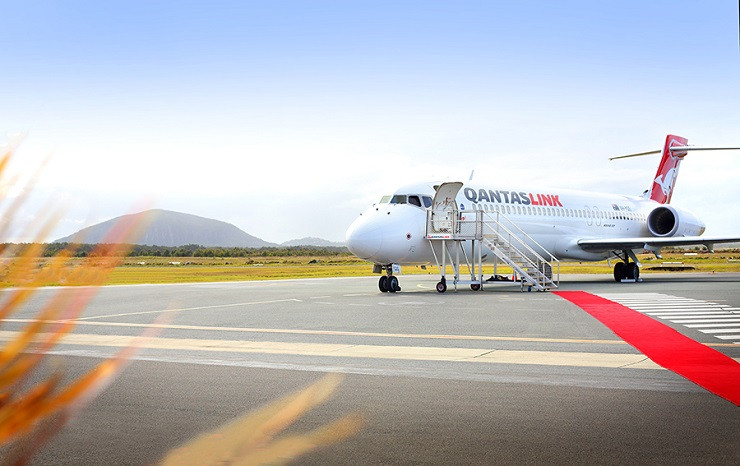 The 27.5% international visitor expenditure growth compared with State-wide growth of 5.5% to $6billion, which was also a record for Queensland tourism.

The Sunshine Coast delivered its highest ever international and domestic visitor numbers in the year to June 30, 2019 – and led the State in overseas visitor growth.

International Visitor Survey (for the year to 30 June 2019)

The 27.5% international visitor expenditure growth compared with State-wide growth of 5.5% to $6billion, which was also a record for Queensland tourism.

The Sunshine Coast region’s popularity with international visitors was built on growth from both the region’s traditional overseas markets – New Zealand (+19.5%), UK (+2.5%, compared to a State-wide decrease of –5.2%), and USA (+29.1%) – and emerging markets, with Asian source markets delivering a record 24% increase.

“There has been considerable appetite for the Sunshine Coast from both traditional and emerging markets for the past two or three years, but the news of improved air access, new hotel developments, and enhanced attractions has really accelerated the interest,” said Mr Latchford.

“We are now almost a ‘second home’ for many New Zealanders, and it was interesting that we were one of the few regions to grow UK inbound travel. We can thank the continued high-profile of the Irwin family in the USA market and their shining of the spotlight on our region for the 29.1% growth from America.

“What is particularly encouraging is the growth in travel from Asia. The Sunshine Coast’s reputation as a ‘naturally refreshing’ destination has had considerable cut-through for holiday visitors, while the region’s increased popularity with Asian students is attracting considerable numbers of friends and relatives to check out the region’s attractions.”

It was records across the board for the Sunshine Coast in the latest National Visitor Survey* (NVS).

Mr Latchford said that the collaborative efforts with Sunshine Coast Council and Tourism Events Queensland to drive major business events – including medical, technology and economic development conferences – to the Sunshine Coast were reflected clearly in the NVS figures.

“One of our key aims over the past three years has been to diversify the region’s market base,” said Mr Latchford.

“The Sunshine Coast may have become a prime destination for discerning holiday travellers, but we wanted to build all other sectors to ensure that we had a balanced tourism base that was less likely to be subject to sharp variations in visitor trends.

“For instance, the region is working hard to grow food-based tourism, with the inaugural staging of The Curated Plate earlier this year. Arts tourism and experiential tourism are also being targeted, while our major events calendar continues to grow and diversify. Just recently, the Sunshine Coast won the ‘Aussies’ (the Australian Surf Life Saving championships) in 2021, which will bring over 20,000 visitors to the region.

“However, it has been equally important that so many of our operators have invested in upgrading and extending their products and venues. The revitalisation of The Wharf Mooloolaba, Novotel Sunshine Coast Resort, Australia Zoo, Aussie World, the Big Pineapple and the Mary Valley Rattler has highlighted that everything old can be new again.

“We need to continually upgrade and reinvigorate our tourism offer. Competition in the domestic market has never been so intense, but the results suggest that our tourism operators across the region have performed outstandingly.

“It’s a great team effort, and with next year’s launch of the new runway, the sky is literally the limit for Sunshine Coast tourism, including even a shot at jointly hosting the 2032 Olympic Games.”