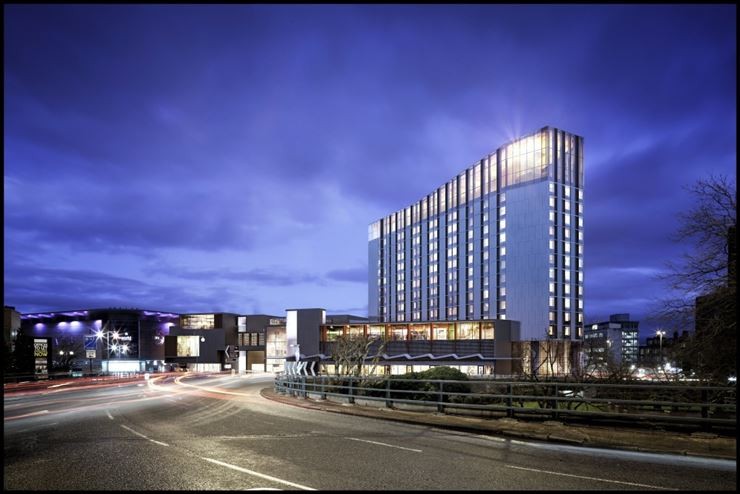 The media luncheon saw key executives from the new company come together to present their key strategies and goals for global expansion, as well as plans within Southeast Asia, including pipeline hotels that are due to open in the region.

Singapore - Japan’s leading hotel brand Prince Hotel and parent company Seibu Holdings is set to expand its global presence and enter major hospitality markets through gateway cities such as Singapore. This follows the acquisition of Australian hotel management group StayWell Holdings (StayWell), a strategic collaboration which sees both companies come together with a combined network of 72 hotels worldwide.

To share more on the new company’s expansion plans and goals, an exclusive media luncheon was hosted in Singapore by StayWell and Prince Hotels. Taking place last Thursday and organised at Park Regis Singapore at Merchant Road, the media luncheon saw key executives from the new company come together to present their key strategies and goals for global expansion, as well as plans within Southeast Asia, including pipeline hotels that are due to open in the region.

To kick off the media luncheon, Simon Wan, President and Director of StayWell Holdings gave an overview of StayWell and its properties around the world. He spoke about how he is spearheading the overseas expansion of Staywell and Prince Hotels whilst maintaining an asset-light approach to hotel management. He added that in the next ten years, the new company aims to develop 150 StayWell hotels in areas with considerable room for economic growth. In addition, they also aim to build 100 establishments under Prince Hotels’ new “Prince Smart Inn” brand over the medium to long term in Greater Tokyo and regional cities in Japan.

Stan Brown, Chairman of StayWell Holdings, highlighted that StayWell’s strong network of hotels around the world and its managerial expertise made it a great complement to the globalisation of Seibu Group’s hotel and leisure business. Victor Osumi, Managing Executive Officer of Prince Hotels, also touched on Singapore as a key gateway city for Prince Hotel’s entrance into major hospitality markets, specifically the Southeast Asia region and Asia. Over 17 million inbound travellers to the country in 2017 alone, of which about 800,000 travellers come from Japan. Thus, Singapore’s central location and strong connectivity to key markets in the region, as well as its strong standing as a hub market and ability to attract people and businesses to its shores, makes it a crucial one for Prince Hotels to be in and gain access to the rest of the region.