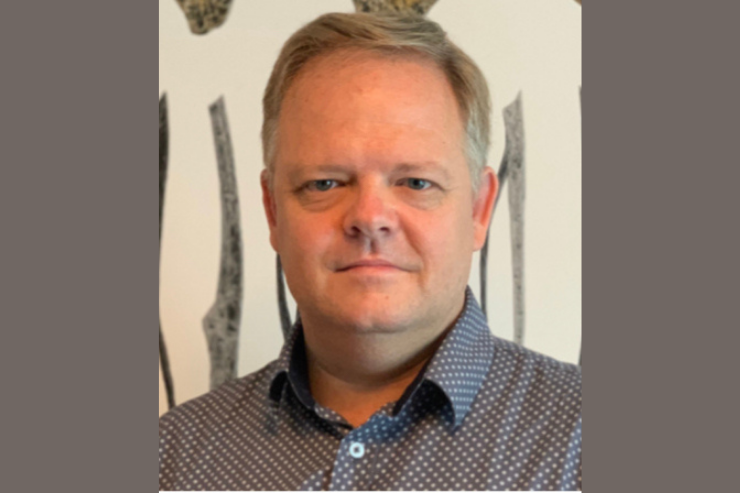 The six-member Executive Committee is made up of some industry veterans as well as up-and-coming young talented tourism industry professionals.

The newly appointed members will fulfill their positions for a two-year term until 2023. Their two main projects will be the expansion of their existing community farm projects, in the Sustainable Tourism Field and in conjunction with SKAL International Thailand their #rediscover Destination Marketing Campaigns in support of Members businesses. #rediscoverkrabi #rediscoverthailand

The six-member Executive Committee is made up of some industry veterans as well as up-and-coming young talented tourism industry professionals.

Mr Rautenbach is a seasoned tourism and hospitality expert and entrepreneur with a passion for modernization and digitalization of the hospitality sector. A career relocation 17 years ago brought him to Thailand which has been home ever since.

Wolfgang Grimm, President SKAL International Thailand welcomed the election of Kevin Rautenbach to become President of SKAL Krabi and will continue supporting the club as an active member of the board.