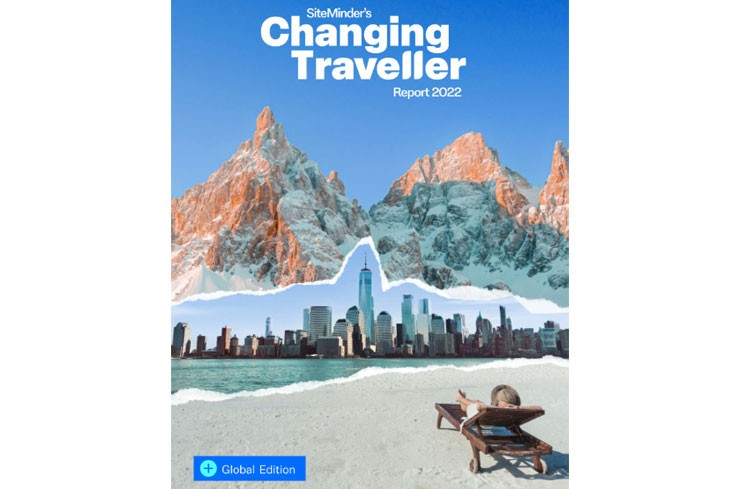 The new traveller is digital savvy, strongly influenced by social media and more inclined to combine work and leisure in their travel.

SINGAPORE - A survey of more than 8,000 travellers globally, including 2,461 travellers in China, Indonesia and Thailand, reveals a growing appetite for overseas travel as countries reopen, that hasn't been dampened by rising living costs.

Across the 3 countries polled in Asia Pacific, 71% of travellers in China and 56% in both Indonesia and Thailand, said that inflation had "no impact" to "moderate impact" in their decision when planning and evaluating the cost of travel. Respondents who cite a "moderate impact" also stated that cheap accommodation rates are not the most important factor when booking their travel.

Sankar Narayan, Managing Director and CEO of SiteMinder, said, "We can see that optimism is returning from travellers to the tourism sector, and there is demand for travel as travel restrictions and health concerns abate across the world. Despite inflation and rising costs, travellers are reporting they are undeterred and do not intend to cancel their travel plans, which is a positive sign for accommodation industry resilience and travel globally, particularly in Asia.

"The long-awaited recovery of travel has also emerged with a new type of traveller, who has higher expectations from hotels and their travel experiences than ever. We can see that, more than ever, travellers now have ambitions to book, travel, work, connect, and experience the world with the greatest flexibility and security possible."

The extensive report also extensively uncovers five key travel trends set to inform and inspire the accommodation and tourism industry:
1. The Macro-Travel Trend: The urge to travel is stronger than rising inflation
2. The Digital Influence Trend: Right now, travellers are the most winnable consumers on earth
3. The Bleisure Trend: Working travellers want the hotel of the future, today
4. The Trust Trend: Every digital touchpoint matters for the new trust-critical traveller
5. The Human Connection Trend: Tech-enabled travellers are not willing to compromise on human connection