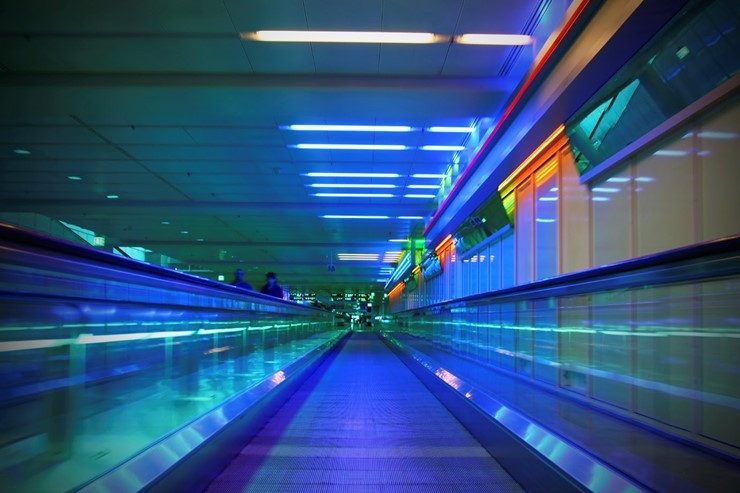 MANGUPURA, BALI - As world leaders gather in Bali for the IMF-World Bank Group meetings, PT Angkasa Pura I Persero (AP1), which operates 13 airports across Central and Eastern Indonesia, announced that it will be leveraging world-class technology, from air transport IT provider SITA, to manage the country’s rising passenger numbers.

Indonesia is the biggest aviation market in South East Asia with more than 110 million passengers in 2017 and it is growing rapidly. By 2036, Indonesia is expected to be one of the top four markets globally with a foreasted 355 million passengers. The economic and social benefits of aviation are well recognized and SITA’s proven airport technology will support AP1’s vision to run world-class operations providing a great passenger experience during this period of rapid growth.

Sardjono Jhony Tjitrokusumo, Director Business Development of PT Angkasa Pura I Persero, said: “SITA has been a trusted partner to AP1 to help transform our two airports, I Gusti Ngurah Rai International Airpor in Bali and Juanda International Airport in Surabaya, East Java to be among the most advanced in Indonesia today. Following this success, together with our subsidiary, PT Angkasa Pura Supports, we now look forward to partner with SITA and introducing its innovative range of smart airport technologies, which will allow us to have world-class operations and double the total capacity of the airports we manage.”

Since 2014, SITA has provided AirportConnect Open to AP1. This common-use platform enables carriers to operate smoothly at AP1’s 13 airports, including at two of Indonesia’s busiest and award-winning airports Denpasar (Bali) and Surabaya. This platform also enables the future introduction of SITA’s self-service check-in kiosks, bag-drop and boarding gates; and SITA ControlBridge, which seamlessly integrates the command and control capability of an airport to deliver efficient operations.

Sumesh Patel, SITA President Asia Pacific, said: “Indonesia is one of the world’s most exciting air transport industry markets, with enormous traffic growth and related investments in aircraft, airports and infrastructure. SITA has been a major player here for over a decade and we look forward to continuing this strategic partnership with AP1 to future-proof its group of airports.  The innovative airport technology, which we have successfully deployed at airports worldwide, will contribute to further air transport development in Indonesia.”

A taste of SITA’s smart airport technology will be on show at the arrival and departure areas of Denpasar Airport for the duration of the annual meetings of the Boards of Governors of the International Monetary Fund (IMF) and the World Bank Group, which take place October 8-14 in Nusa Dua, Bali, Indonesia.