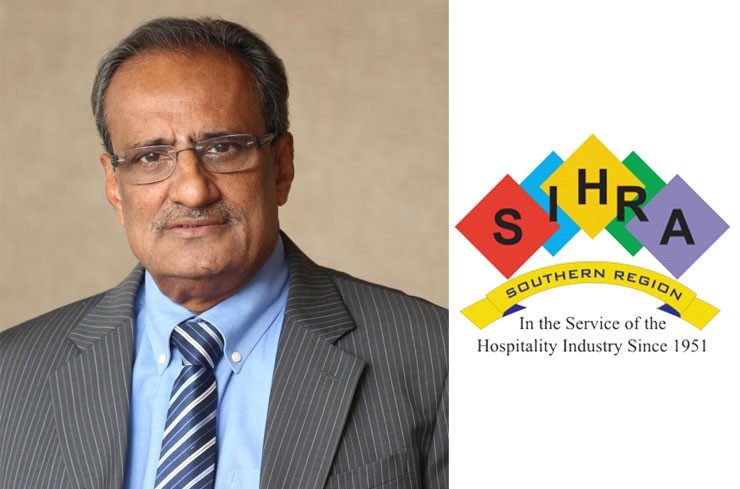 K Syama Raju, President SIHRA said "The Convention will focus on emerging hospitality technologies, human resource management, Food & Beverage trends and will be a vital networking platform for hoteliers and restauranteurs in the Southern Region".

As the hospitality world comes in terms with the growth opportunities amid challenges of people and infrastructure, the ‘South India Hotels & Restaurants Association’ (SIHRA) announces its forthcoming annual convention at Bengaluru from the 18–20 November 2022.

Speaking on occasion of the announcement, Mr. K Syama Raju, President SIHRA said, "With the Indian hospitality world opening up post the pandemic, it has brought in challenges specially in the area of optimizing human resources and sustaining the growth story at the same time! SIHRA is delighted to announce its forthcoming annual convention in Bengaluru from the 18 – 20 November 2022. The three-day annual convention will bring in over 600 delegates from the southern states serving as a platform to meet and discuss new trends, optimising human resource potentials and opportunities in the hospitality sector".

The Convention Chairman, Mr. K Ravi added "The Convention will focus on emerging hospitality technologies, human resource management, Food & Beverage trends and will be a vital networking platform for hoteliers and restauranteurs in the Southern Region".

South India Hotels and Restaurants Association (SIHRA) was incorporated in 1951 as a Company under Companies Act without having a share capital. SIHRA constitutes the Southern Region of Federation of Hotel and Restaurant Associations of India (FHRAI), the Apex Trade Association for the Hospitality industry in India. SIHRA’s Membership comprises the smallest Restaurants to the Five Star deluxe Hotels in the Southern States of Andhra Pradesh, Telangana, Karnataka, Kerala, and Tamil Nadu and the Union Territory of Puducherry.