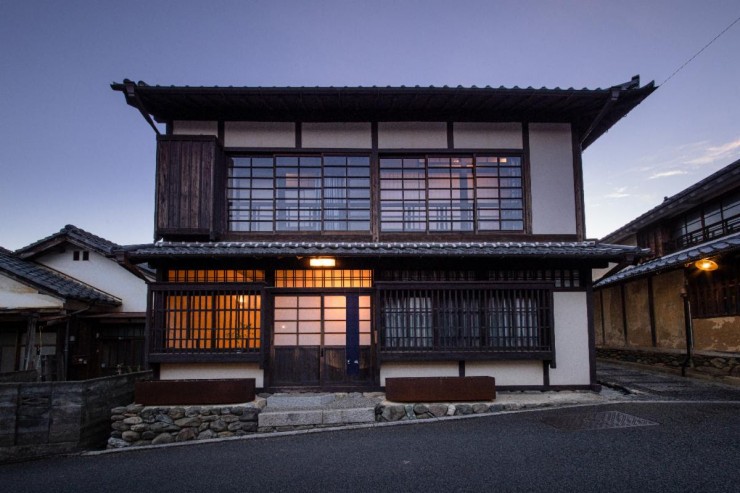 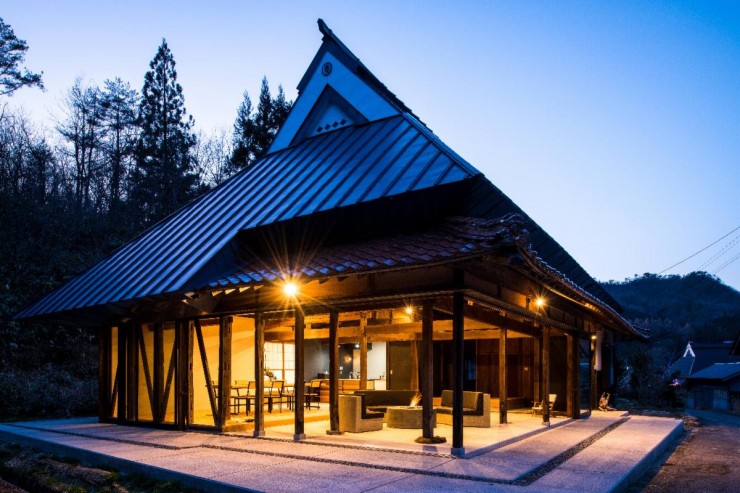 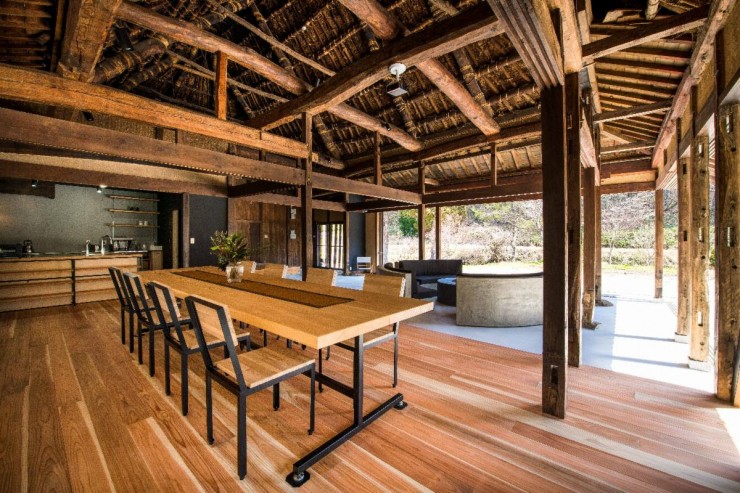 Of the 17 newly enshrined techniques, many are on display for guests of the traditional kominka homes in the Setouchi Cominca Stays portfolio.  In the 19th-century merchant town of Uchiko in Ehime Prefecture, Setouchi Cominca Stays has preserved and restored two historic homes in the Yokaichi and Gokoku Quarters of Old Town. As the two homes, named Hisa and Ori, are located in a preservation district, the restoration of their outer walls, which hewed closely to the traditional architectural style of the other preserved merchant buildings of Uchiko, are a prime example of the recognized technique of "restoration of traditional buildings." And both houses' roofs exemplify "roofing with kawara tiles," while the method of Shinkabe-zukuri plastering used in both properties are examples of "decoration of traditional structures."

In the remote hamlet of Shobara in Hiroshima Prefecture, the Setouchi Cominca Stays collection is made up of three historic farmhouses - the 100-year-old Furosen, 150-year-old Kozako-Mori and 250-year-old Chojaya. All three are one-story wooden houses with wooden posts that rest on natural stone foundations, with no bolts or screws used to secure the posts in place - an example of "traditional woodworking techniques for structures." And the Chojaya and Kozako-Mori homes both feature traditional thatched roofs, another of the newly recognized UNESCO techniques. The Furosen and Chojaya properties also exhibit traditional lacquer techniques on their floors and ceilings.

"Many kominka have been abandoned and properties left vacant are at risk of being destroyed; but this would mean an irreplaceable loss of culture and heritage," says Mr. Yo Kimura, General Manager of Setouchi Cominca Stays. "Built using sophisticated traditional techniques, they cannot be rebuilt using modern materials once torn down. Instead, reimagining vacant kominka as new lodgings for travelers will help protect these residences and preserve a crucial part of the region's history and culture. Our project seeks to revitalize the tourism industry in the Setouchi region by creating new opportunities for employment and drawing more visitors to these rural areas."